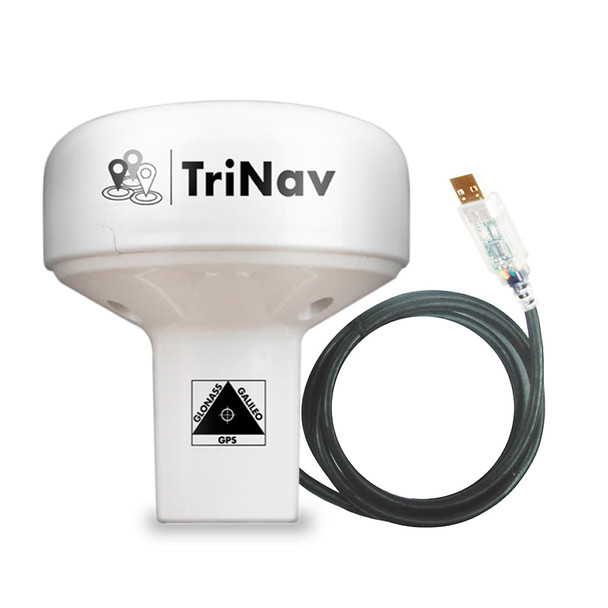 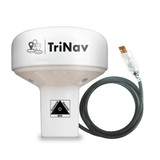 The device can be field programmed for a variety of modes such as single GNSS operation (eg Galileo only) as well as output configurations such as update rate, NMEA sentence structure etc.

The GPS160USB variant ships with a 5m USB cable. It’s self powered from the USB source (PC, MAC or Linux). When installed, a virtual COM port is created on the host PC so navigation programs can receive positioning data. If a longer cable or the MOB feature is required, it’s best to utilise the GPS160 (standard NMEA version) with our USB-NMEA adaptor cable. 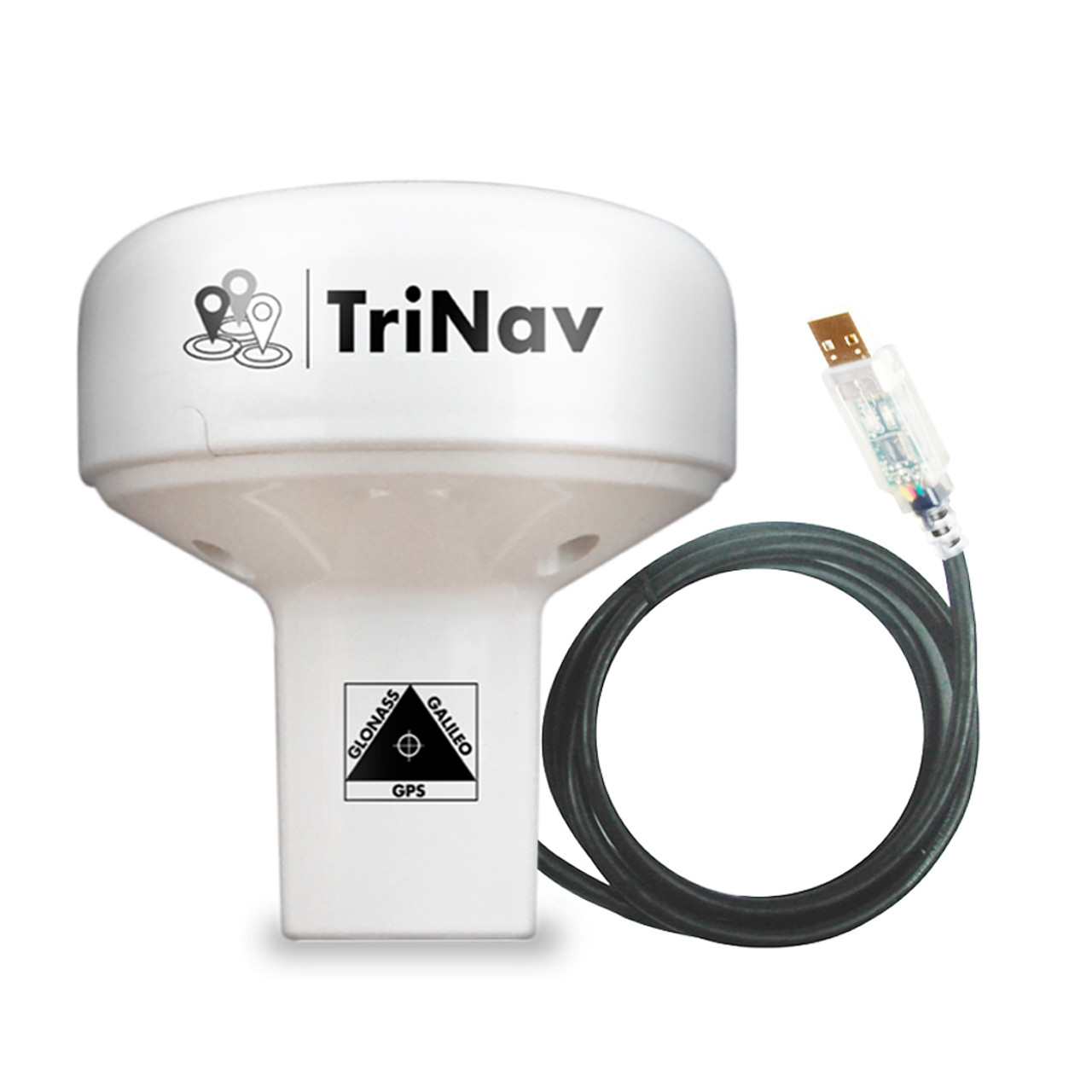 MSRP:
$99.99
GLO™ 2 Bluetooth GPS GLONASS Receiver Navigate with Garmin caliber GPS data on the mobile device of your choice. The GLO 2 receiver brings you the best of both worlds by combining GPS and...
Add to Cart Quick view