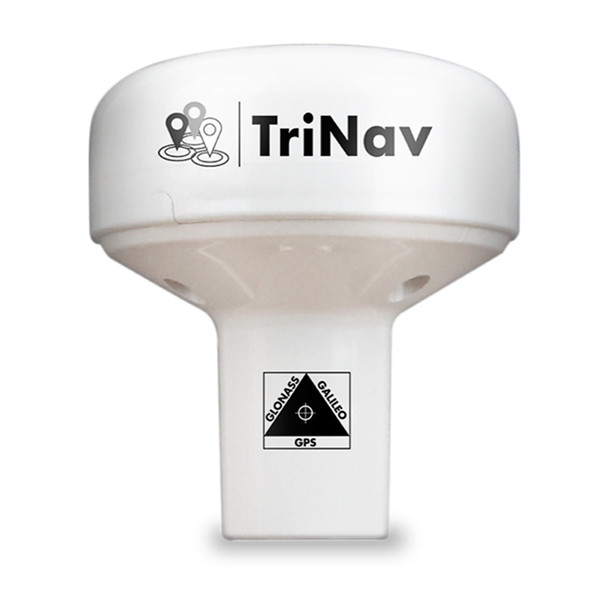 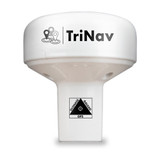 The GPS160 is available with a NMEA 0183 output (4800, 38400 and 115200 baud programmable) and a USB variant for PC, MAC and Linux. For NMEA 2000 systems, a bundle is available with a Digital Yacht iKonvert NMEA 2000 gateway allowing easy and flexible NMEA 2000 installation without the need for cumbersome drop cables.

The GPS160 also supports a simple external MOB (man-over-board) switch or device. When activated, the GPS160 creates a "synthesised" AIS SART MOB message on its NMEA output which can be interfaced with a local plotter for MOB identification. Most modern plotters support this with a clear MOB icon and instant bearing and distance information to navigate to the casualty. 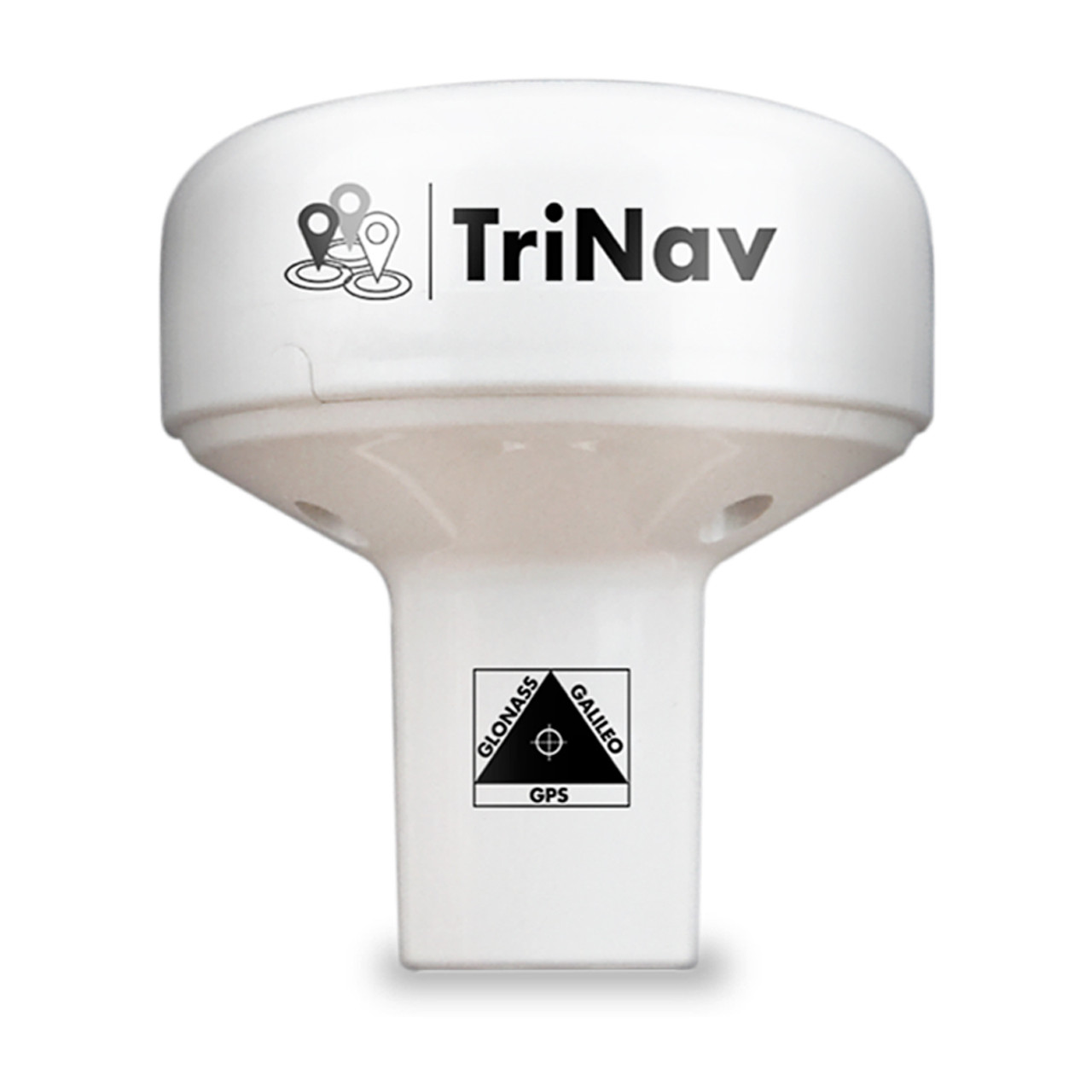 MSRP:
$69.99
GA 38 GPS/GLONASS AntennaBuilt to take advantage of the GLONASS system/constellation of satellites as well as standard GPS, this robust external antenna is packaged in a low-profile waterproof...
Add to Cart Quick view

MSRP:
$99.99
GLO™ 2 Bluetooth GPS GLONASS Receiver Navigate with Garmin caliber GPS data on the mobile device of your choice. The GLO 2 receiver brings you the best of both worlds by combining GPS and GLONASS...
Quick view