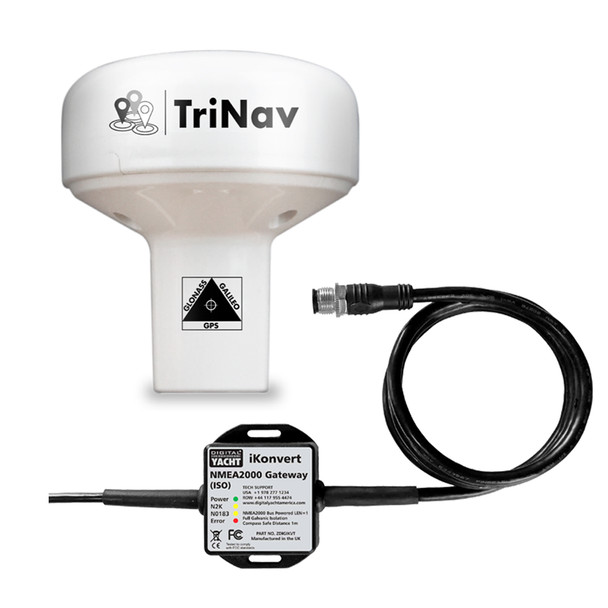 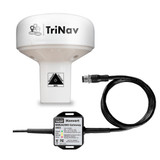 The GPS160 NMEA 2000 version is supplied with Digital Yacht iKonvert NMEA 2000 gateway allowing easy and flexible NMEA 2000 installation without the need for cumbersome drop cables. It allows an easy and thin 10m cable to be run from the GPS160 to the nearest point on the NMEA 2000 backbone for the iKonvert to connect to.

The GPS160 also supports a simple external MOB (man-over-board) switch or device. When activated, the GPS160 creates a "synthesised" AIS SART MOB message on its NMEA output which can be interfaced with a local plotter for MOB identification. Most modern plotters support this with a clear MOB icon and instant bearing and distance information to navigate to the casualty. 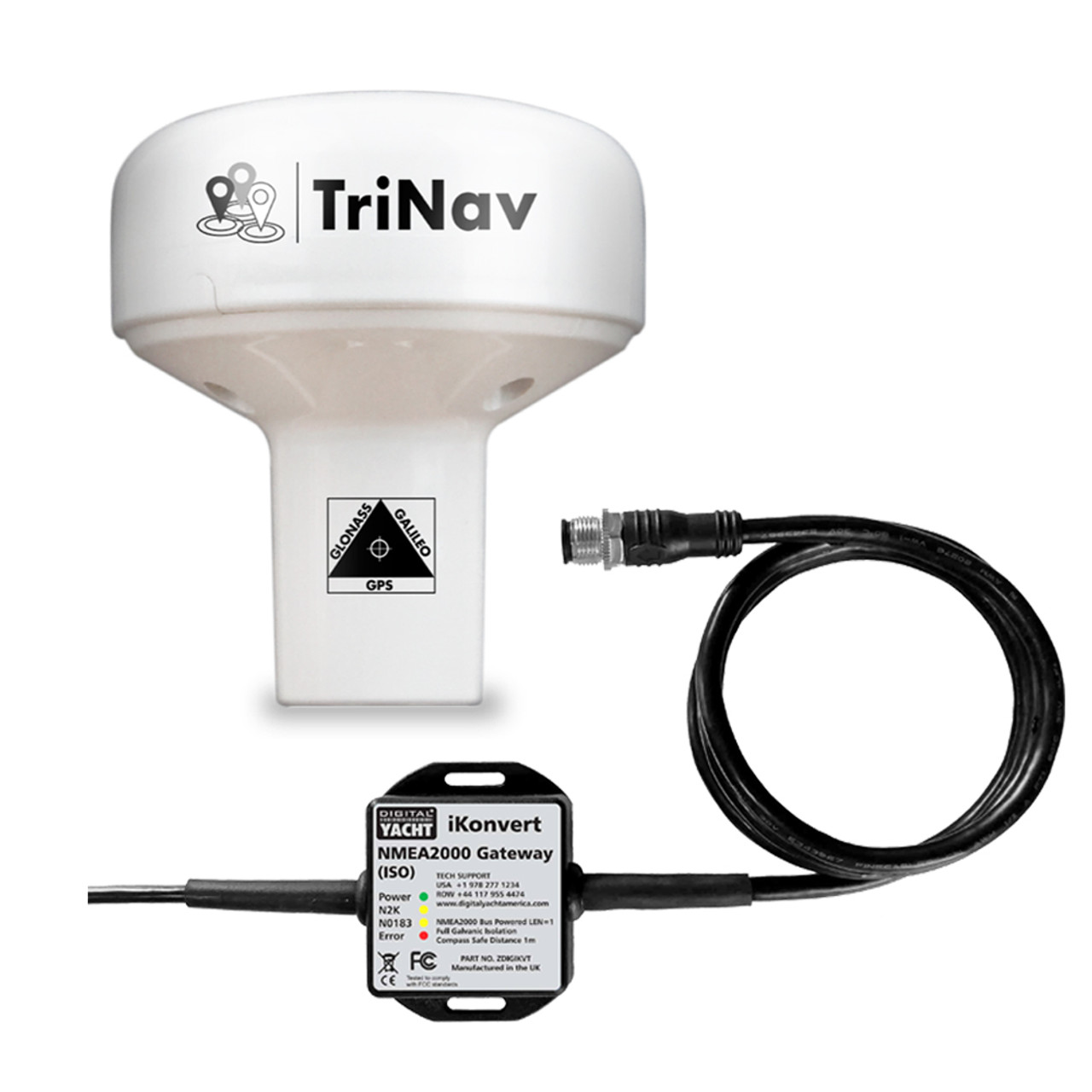 MSRP:
$442.99
Digital Yacht NavDoctor NMEA2000 Diagnostic toolModel: ZDIGNAVDOCNMEA 2000 Diagnostic ToolSelf powered from NMEA 2000 bus — fits in secondsCreates its own wireless network on the boat or can join an...
Add to Cart Quick view

MSRP:
$17.99
The Cannon Offshore Saltwater Line Release has a high-tension spring that is designed for heavier saltwater lines. This line release trolls at high speed in deep water with its heavy-duty release...
Add to Cart Quick view