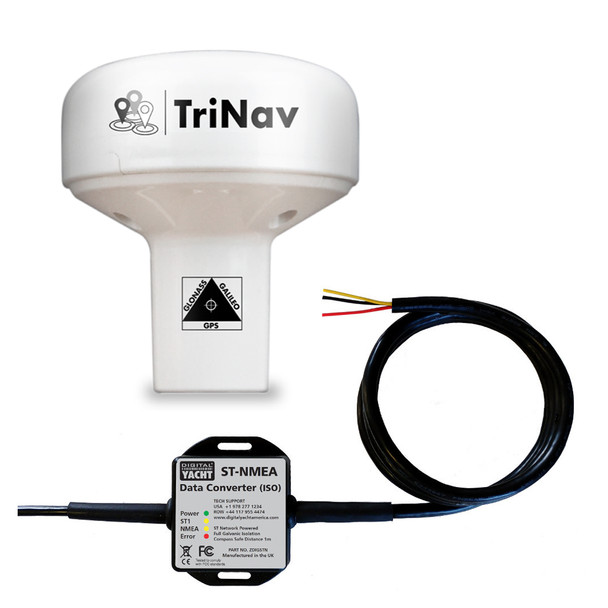 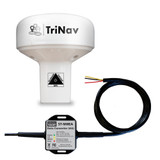 The GPS160 SeaTalk version is supplied with Digital Yacht SeaTalk1 to NMEA0183 converter allowing easy replacement of older Raystar sensors. Digital Yacht’s SeaTalk to NMEA (ISO) Converter is a small but powerful interface that provides bi-directional conversion between a SeaTalk network and an NMEA0183 network. It takes its power from the SeaTalk1 network. 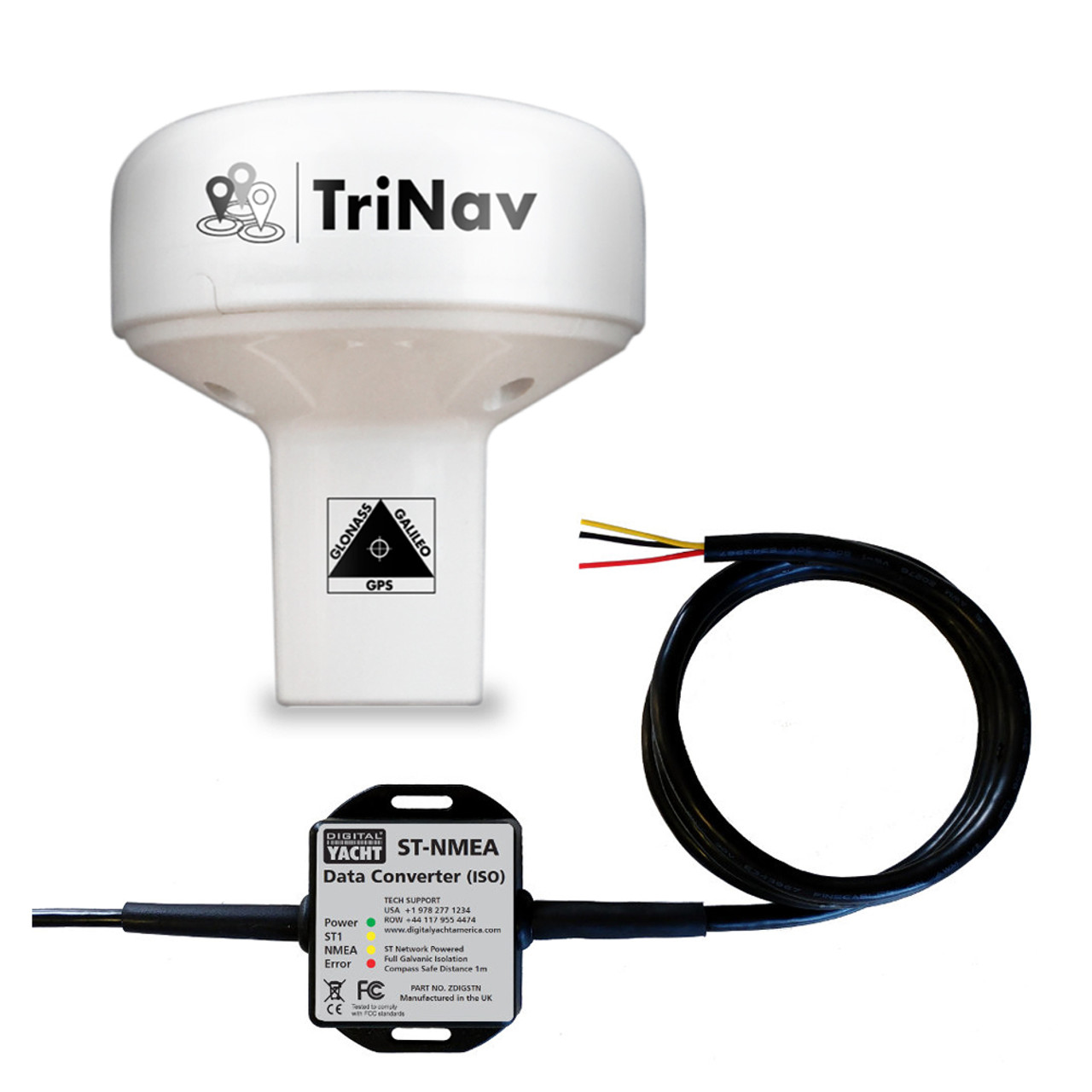 MSRP:
$69.99
GA 38 GPS/GLONASS AntennaBuilt to take advantage of the GLONASS system/constellation of satellites as well as standard GPS, this robust external antenna is packaged in a low-profile waterproof...
Add to Cart Quick view

MSRP:
$164.99
Easy-casting Berkley Vanish has become a popular mainline fluorocarbon in the U.S. and Canada. We have been continuously improving the Vanish formula since it was introduced 15 years...
Add to Cart Quick view

MSRP:
$79.99
Easy-casting Berkley Vanish has become a popular mainline fluorocarbon in the U.S. and Canada. We have been continuously improving the Vanish formula since it was introduced 15 years...
Quick view

MSRP:
$29.99
Garmin Trolling Motor Barrel Mount for LVS62Model: 010-13248-01Mount a compatible LiveScope™ transducer on the barrel of your trolling motor with this kit. It is easily adjustable as it features...
Add to Cart Quick view