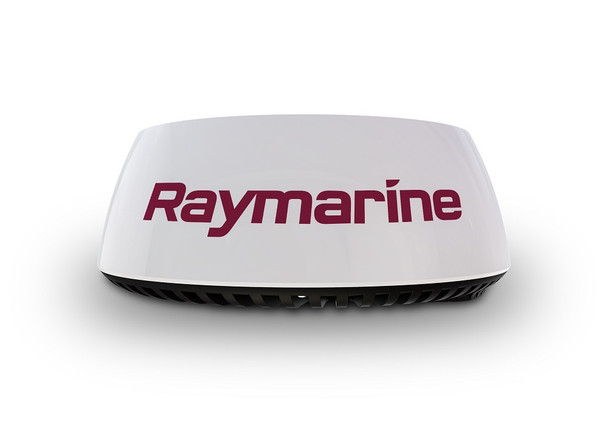 Using advanced Doppler processing, the system instantly highlights moving radar contacts and color codes them to indicate whether they are inbound or outbound. Quantum with Doppler makes it easy to discern potentially dangerous targets when navigating in high-traffic areas.

Quantum 2’s exclusive Safety Sector feature provides the maximum level of visibility to dangerous targets in the path of your vessel (both mobile and stationary).

Quantum 2 then uniquely color codes moving targets to indicate whether they are getting closer, or moving away.

Doppler does an excellent job of bringing attention to moving targets, but it does downplay stationary targets, that can be equally as dangerous.

Safety Sector provides equal attention to these imminent threats by coloring them as inbound targets. Potential targets include:

Quantum 2 also features Raymarine’s new True Trails target history display. The True Trails features enables you to see a historical "wake" behind every moving contact. This additional information makes it even easier to interpret the motion of other vessels, and make smart maneuvering decisions to pass safely.

Like every Raymarine Quantum system, you’ll also benefit from a rugged and lightweight design that is super-easy to install. Quantum 2 has very low power consumption making it especially friendly to vessels running exclusively on battery power. Quantum 2 with Doppler can be installed in a traditional wired configuration, or use its built-in Wi-Fi technology to connect it to your Raymarine MFD. 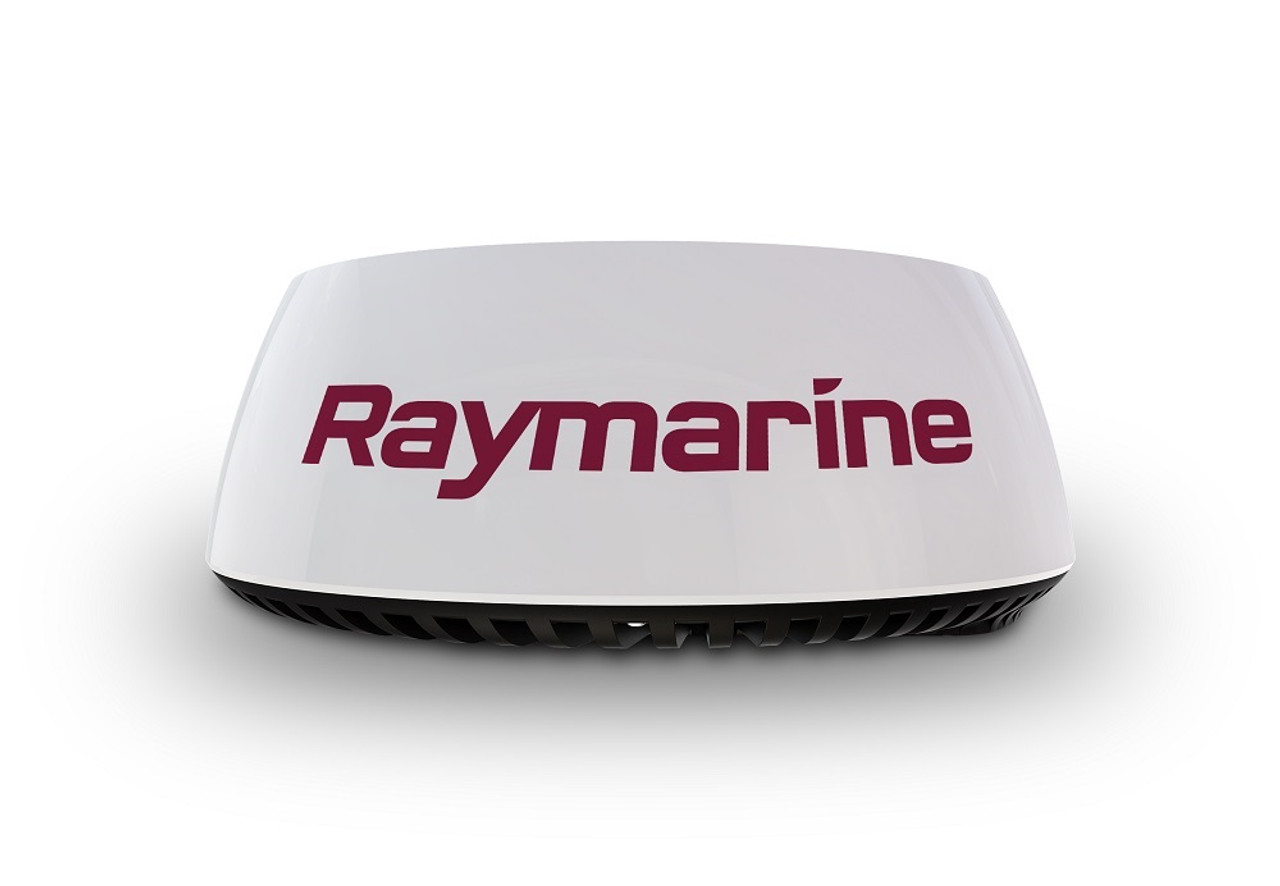