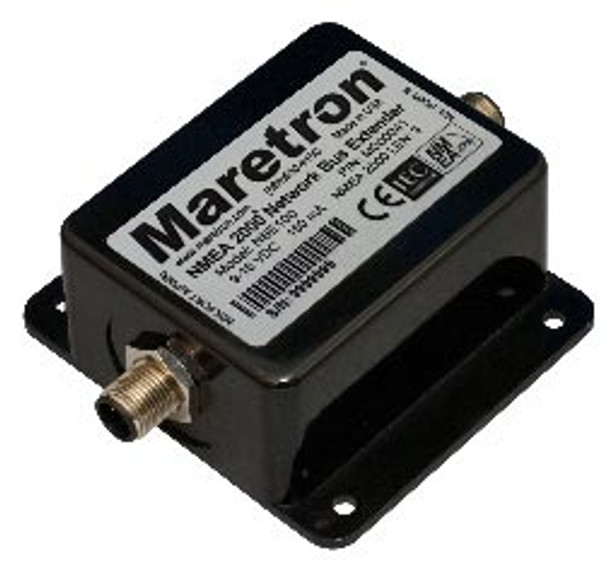 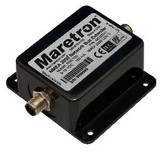 Maretron's NBE100 (Network Bus Extender) allows you to extend the maximum node count, network trunk length and cumulative drop length of any NMEA 2000®: network. The NBE100 solves bus errors and other electrical issues caused by exceeding any of these limitations and makes design of large networks easier. NMEA 2000®: networks have a maximum of 50 nodes allowed on a single network, a maximum network trunk length of 200m and a maximum cumulative drop length of 78m. If you have a network that exceeds any of these specifications, you can simply disconnect the network trunk in the middle and connect the ends to the NBE100, along with additional termination resistors. This will split the network into two electrical segments, each of which can have up to 50 nodes, for a total of 100 nodes on the logical network. The NBE100 will transparently route NMEA 2000®: messages between the two network segments, making them work as a single logical NMEA 2000®: network. Advanced priority-based message routing ensures that higher-priority messages are always prioritized over lower-priority messages, enabling predictable and reliable network operation. 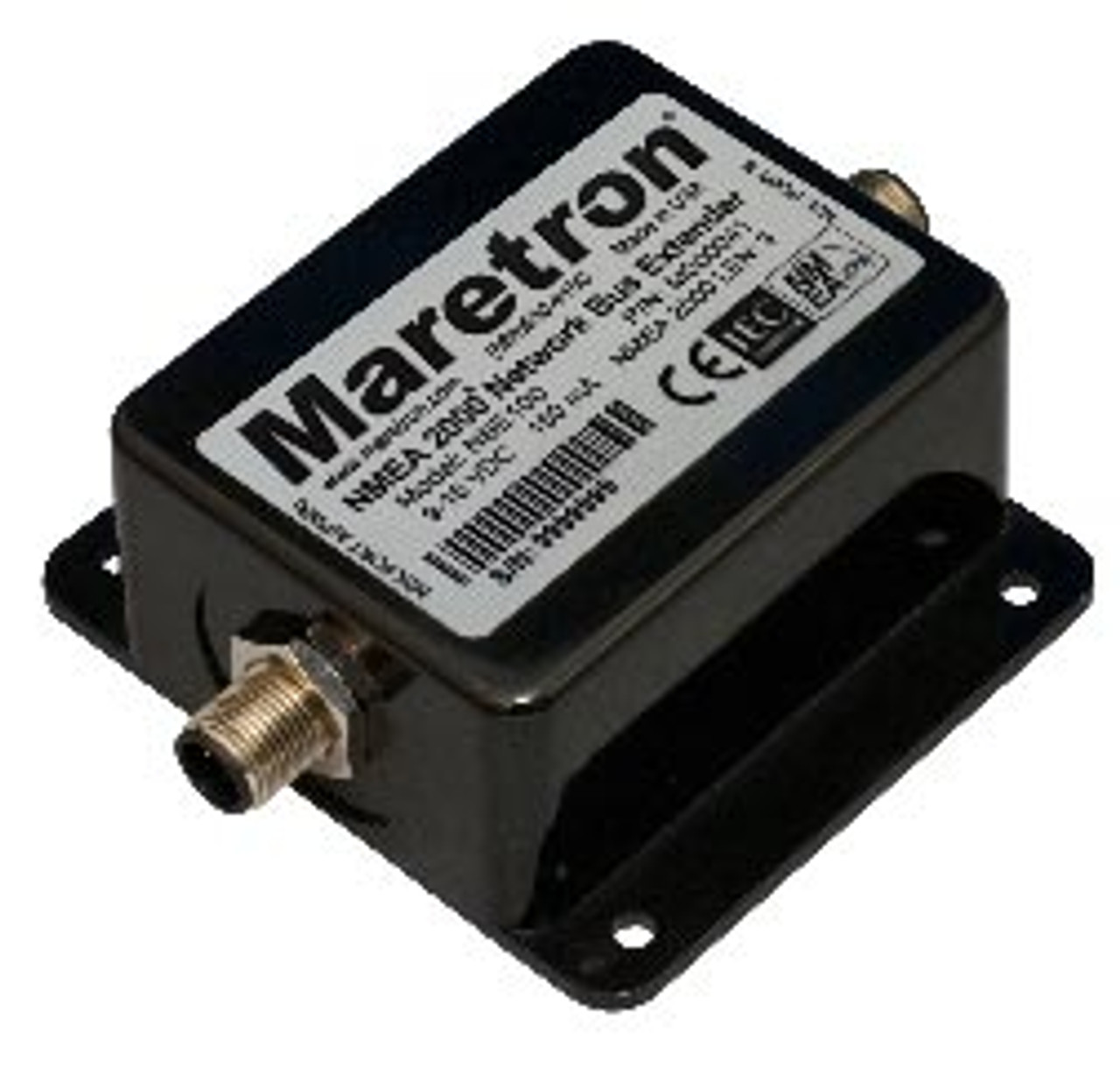 MSRP:
$79.99
Garmin's NMEA 2000 network updater provides the convenience of updating Garmin products and NMEA 2000 accessories that do not have an SD™ card slot. Simply download a software update to an SD card...
Add to Cart Quick view

MSRP:
$295.00
Maretron's TMP100 measures the temperature for up to 6 temperature probes and reports the information over an NMEA 2000 network. The TMP100 supports up to 4 thermistor probes and 2 high temperature...
Add to Cart Quick view

MSRP:
$17.99
The Cannon Offshore Saltwater Line Release has a high-tension spring that is designed for heavier saltwater lines. This line release trolls at high speed in deep water with its heavy-duty release...
Add to Cart Quick view

MSRP:
$464.39 - $913.19
All Century Rods Custom Made By Order. Once Ordered It Will Take 4 to 6 Weeks Before Shipping The Sling Shot series is designed for long-distance plugs and bait. The moderately fast action-blank...
Options Quick view