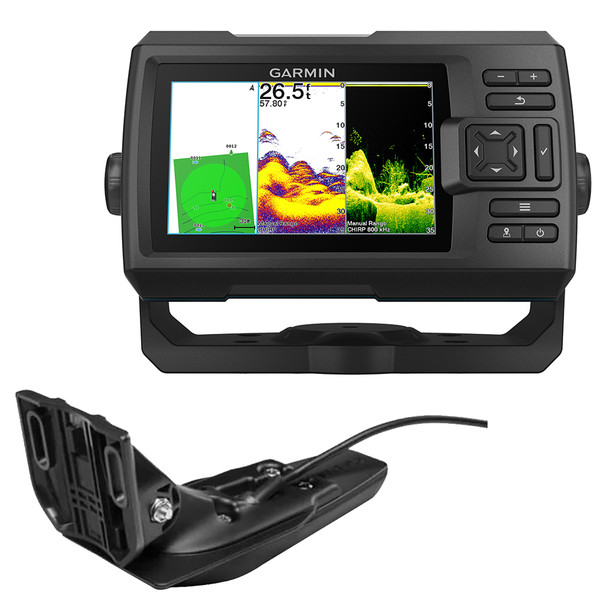 MSRP:
Now: $19.99
Was:
The 13 Fishing Infrared Ice Spinning Rod is the big game ice rod for serious ice anglers. The rod is built with a solid, super durable fiberglass blank, perfect for reeling in the real big fish. The...