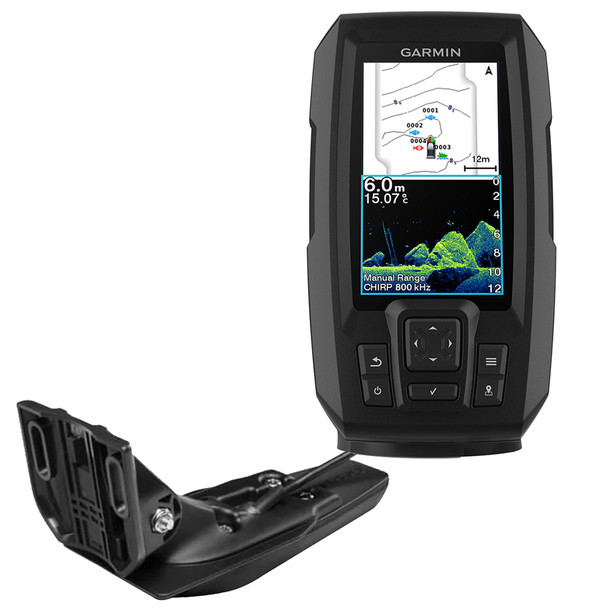 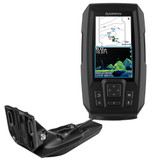 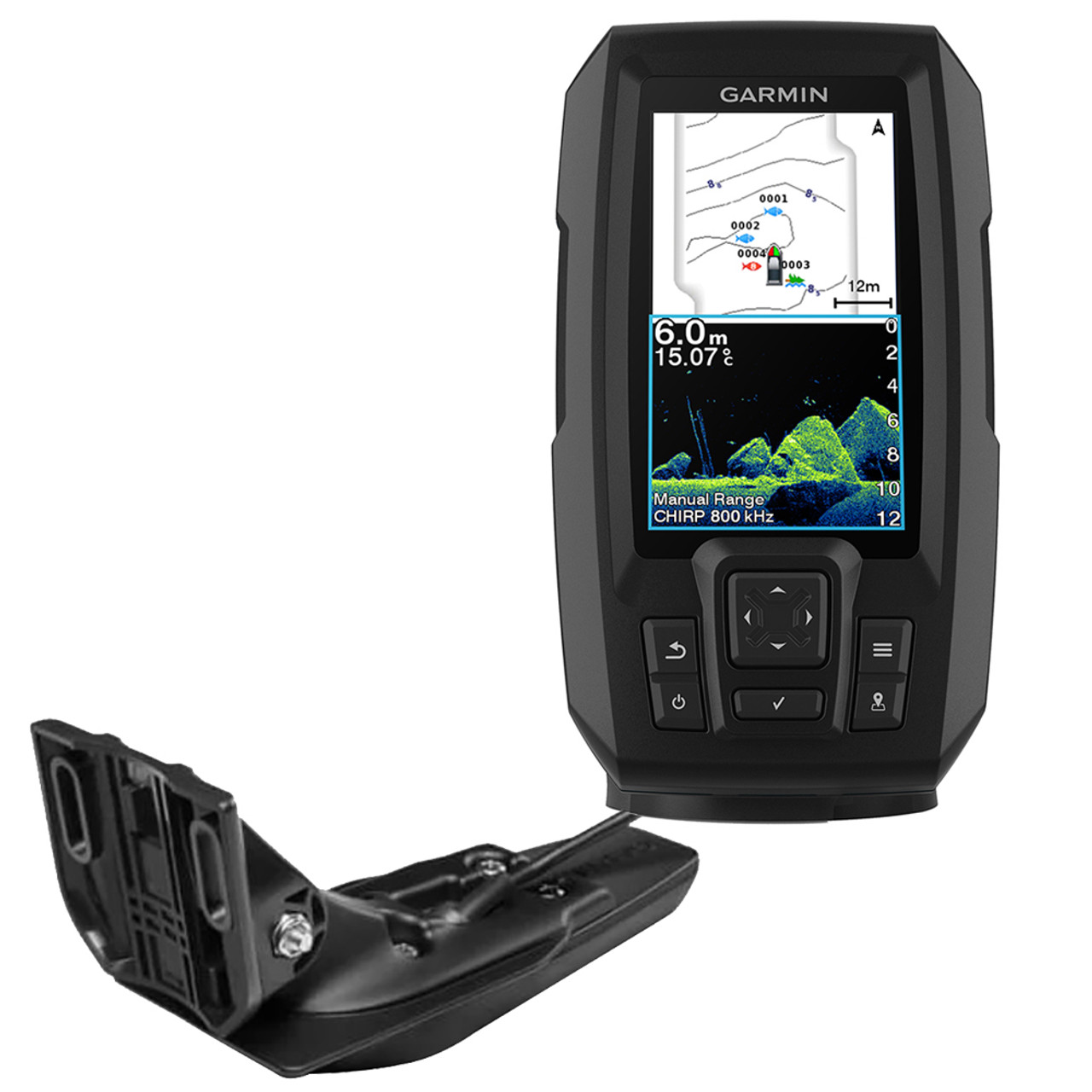 MSRP:
$179.99
Garmin STRIKER™ Vivid 4cvModel: 010-02550-00The sonar color you pick says a lot about your fishing style. Good thing there are 7 new vivid options.What a view. Use the included transducer to get...
Add to Cart Quick view