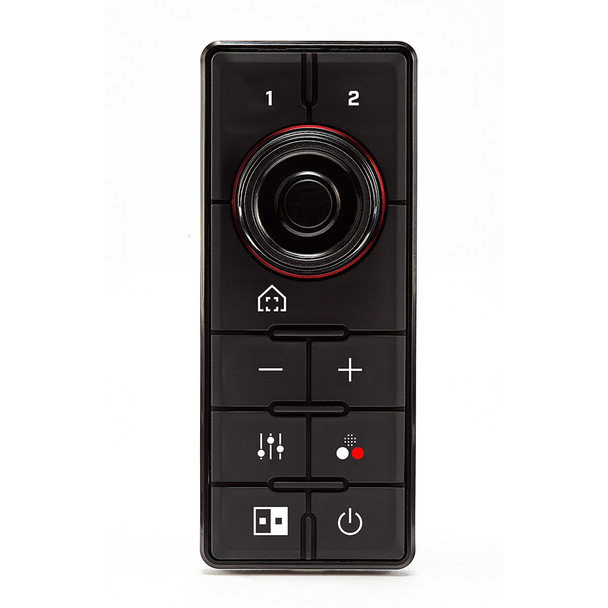 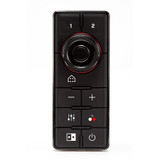 FLIR’s JCU-3 Joystick Controller works with select Thermal Camera Systems to allow full access to the camera’s pan, tilt, zoom and menu settings. The JCU-3 features 9 buttons plus a rotary controller and joystick trackpad in a compact housing the fits just about anywhere. The JCU-3 can be mounted either horizontally or vertically using either of the 2 supplied key faces.

The JCU-3 is rugged and waterproof for mounting in the pilothouse or on-deck. It can be surface or flush mounted to your helm, console or bulkhead. Multiple JCU-3 controllers can be installed to allow control of a single camera from several different locations onboard.

The JCU-3’s keypad and rotary knob are backlit for easy viewing at night. The JCU-3 can bepowered over Ethernet from the vessel’s onboard network, or connected directly to a 12V DC power source and interfaced to the camera with an Ethernet connection. The JCU-3 is compatible with FLIR M100, M200, M400, M-Series, MD-Series as well as Raymarine T200, T300and T400 camera systems. 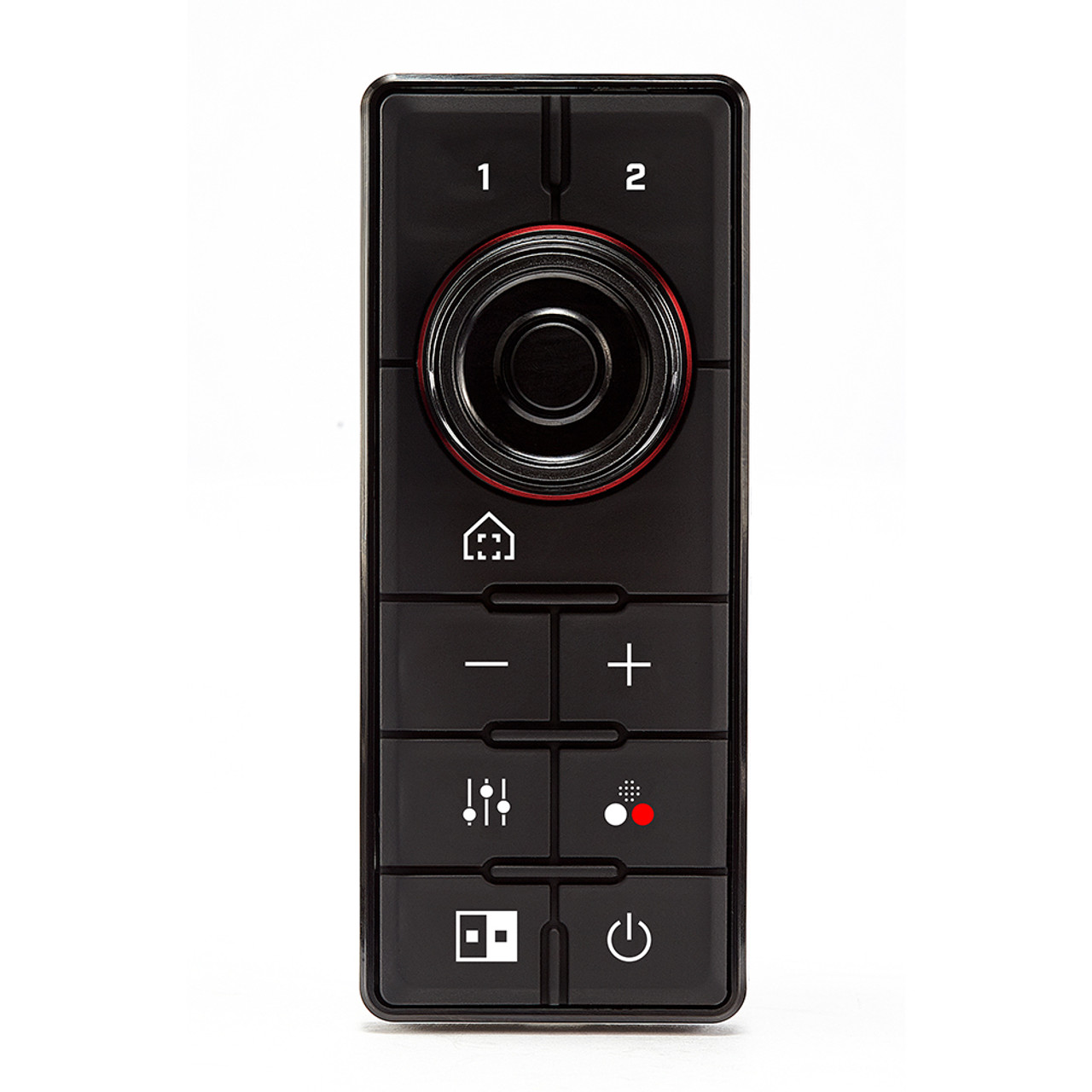 MSRP:
$1,699.00
FLIR JCU2 Joystick PoEModel: JCU—2The joystick is the primary control for the M400 & M400XR. It is used to wake the system or put it in standby, operate the pan and tilt movement, zoom the...
Add to Cart Quick view