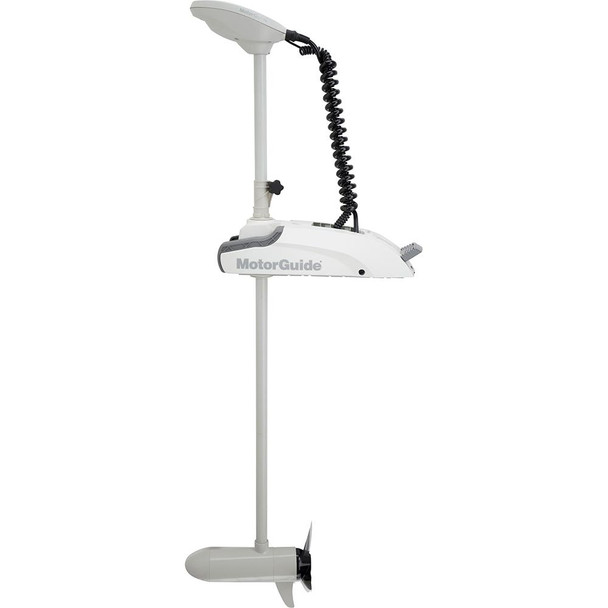 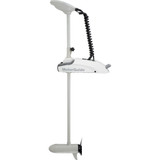 Most Accurate GPS. Period. Get serious about your game with the industry’s most accurate GPS. We’ve compared, Pinpoint® GPS is proven to be 3x as precise as our competition. With a tighter hold on your anchor point, Pinpoint® GPS on Xi Series motors lets you focus on what really matters – catching fish. The competition likes to say they run circles around us, and for once, they’re right.

The Ultimate in Boat Control. 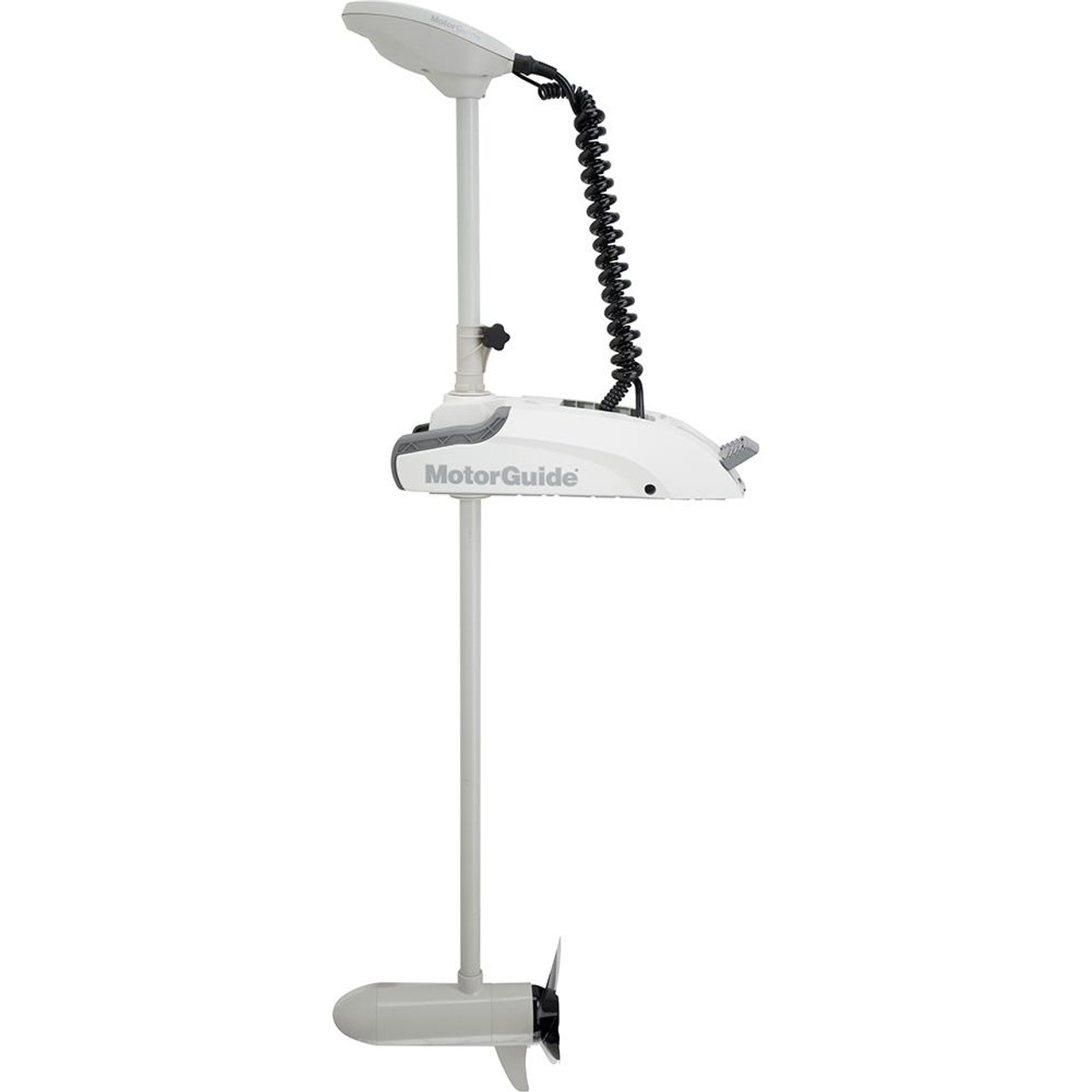 MSRP:
$1,749.99
Xi5 Wireless Trolling Motor - Saltwater - GPS - 55lbs-54"-12VThe Xi5 is designed to exceed the expectations of today's discriminating customer. It's engineered to be reliable every day - and durable...
Add to Cart Quick view