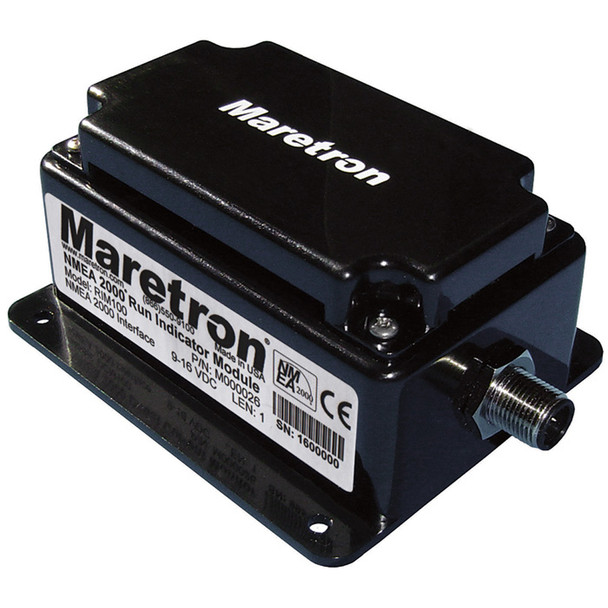 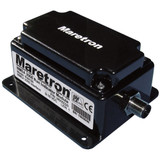 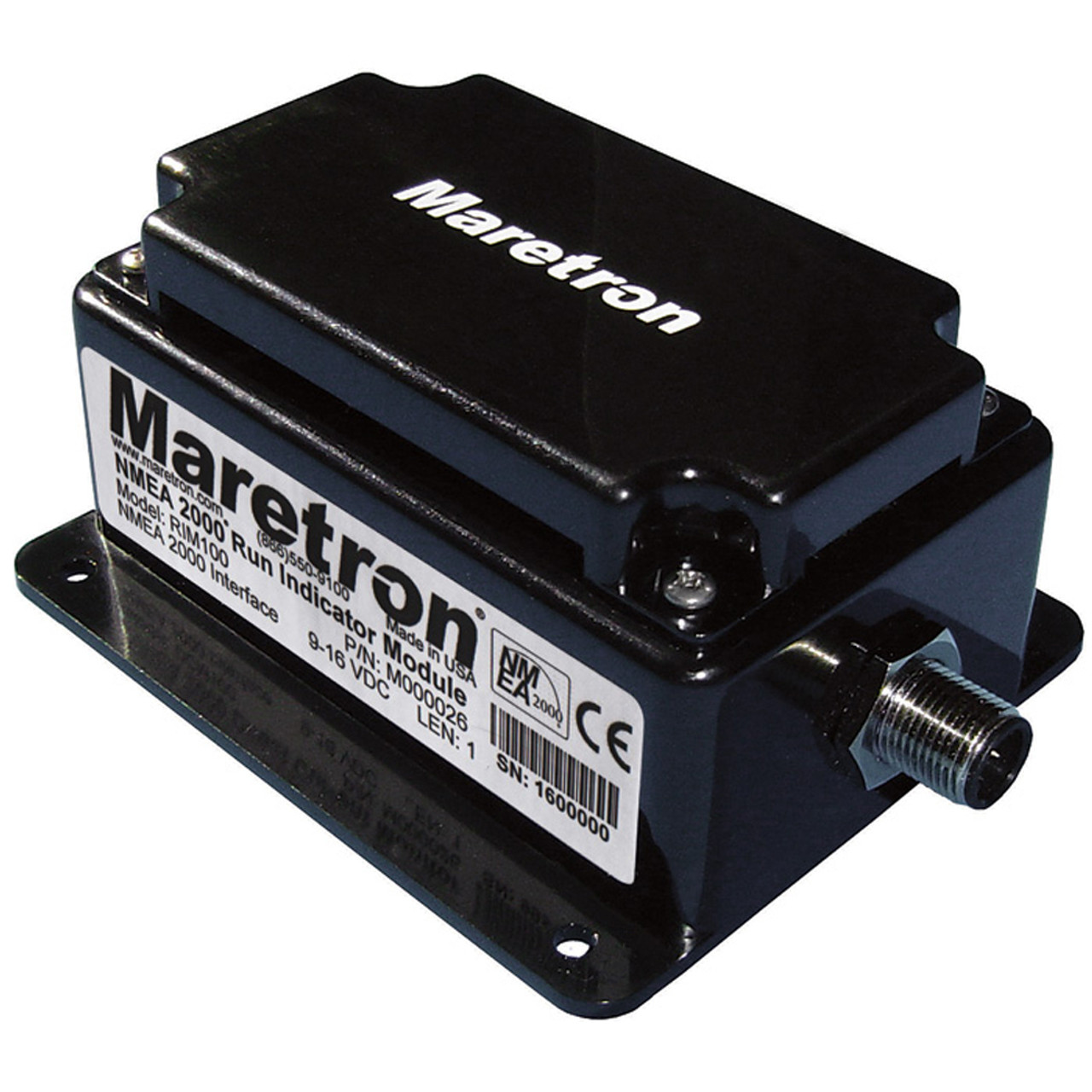 MSRP:
$295.00
Maretron's TMP100 measures the temperature for up to 6 temperature probes and reports the information over an NMEA 2000 network. The TMP100 supports up to 4 thermistor probes and 2 high temperature...
Add to Cart Quick view