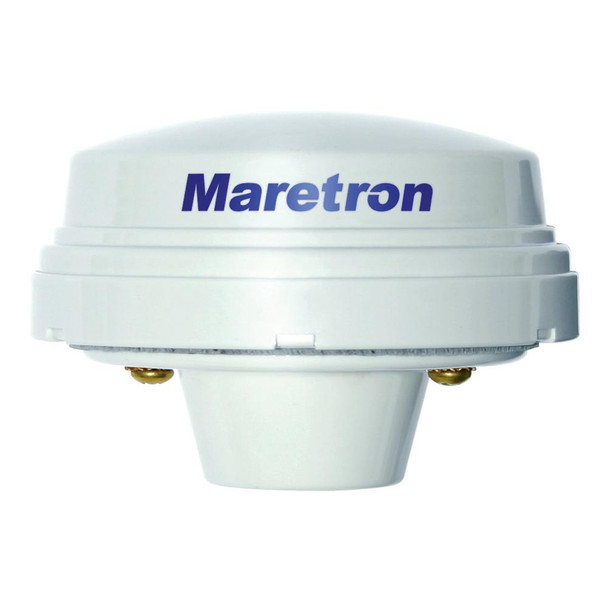 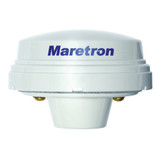 GPS200 - NMEA 2000 GPS Antenna/Receiver
Maretron's GPS200 provides reliable position fixes 10 times per second, accurate boat speed four times per second, and precision time once per second. The GPS200 antenna/receiver is a plug-and-play device that is fully compliant and certified to the NMEA 2000 Standard.

It will directly connect to any NMEA 2000 network and communicate with navigational software, chart plotters, autopilots and dedicated instrument displays - such as Maretron's N2KView Vessel Monitoring and Control system or DSM250 graphical display - and its compact, waterproof housing provides years of reliable performance.

The GPS200 is easily mounted to any 1" standard marine mount with its standard 1"-14 male threads. It can also be mounted directly to a deck.

MSRP:
$12.50
This part has been superseded by 2774550.No Returns Or Exchanges On Any Electronic Parts, Boards, Or Switches. NO EXCEPTIONS
Add to Cart Quick view

MSRP:
$43.95
Helm/Bucket/Fixed Back Boat Seat Cover - Rip/Stop Polyester NavyKeep your seats and consoles from cracking and fading! Boat seat and console covers are designed to protect your seats from damaging...
Add to Cart Quick view

MSRP:
$824.99
No. 1116 Propack Depthpower Downrigger (36"-60") The top choice of charter captains. This unit gives the versatility of a telescoping boom with the Dual Rod Holder option and Swivel...
Add to Cart Quick view