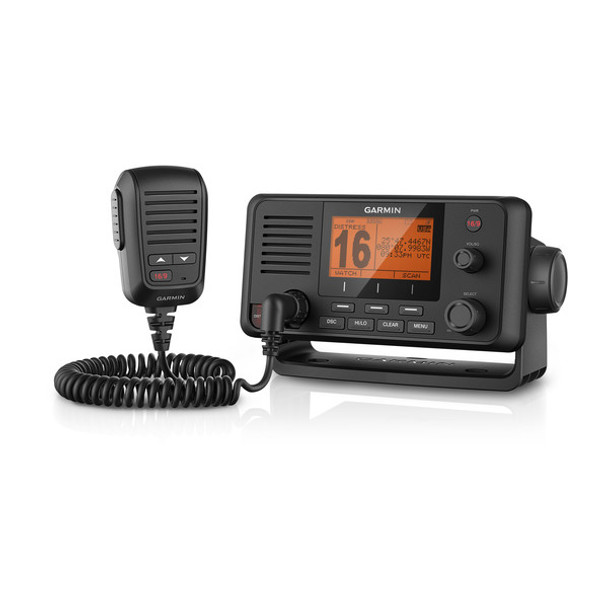 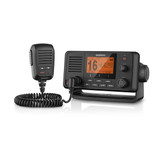 During an emergency situation, the 25-watt transmit power of VHF 215 gives fishermen, sailors and cruisers confidence at their fingertips.

VHF 215 is easy to install and use and features a large, easy-to-read display. Just plug and play to compatible Garmin chartplotters and MFDs via the NMEA 2000 network. It provides standard Class D DSC functionality (distress calling and direct calling with user-programmed MMSI). The radio also includes frequency bands for all U.S., Canadian and international marine channels and 10 NOAA weather channels. VHF 215 is NMEA 0183 compatible, and its removable fist microphone can be relocated away from the radio. It’s compatible with the GHS 11 second-station handset. 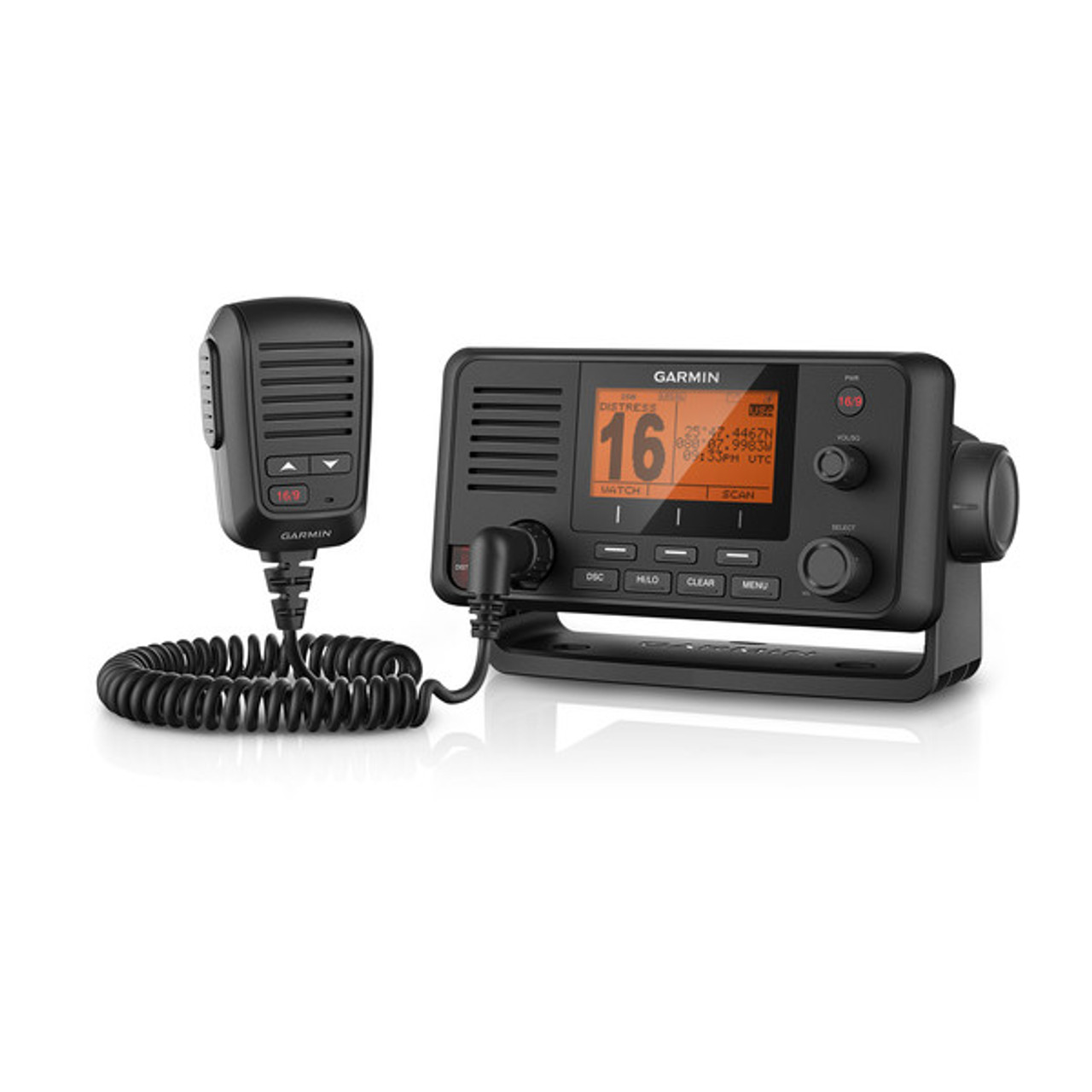 MSRP:
$58.99
48" Zippered Rigging Sleeve - BlackProtect your cables and hoses with this easy to remove rigging sleeve. Made of rugged Sunbrella® fabric, this sleeve will withstand the elements and resist fading...
Add to Cart Quick view