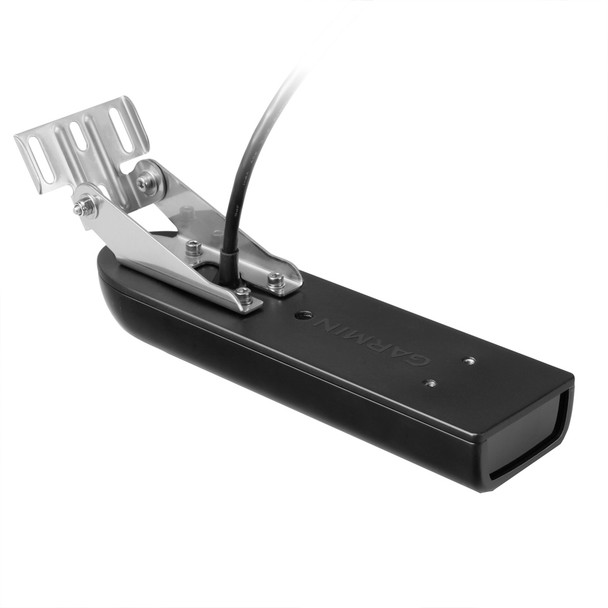 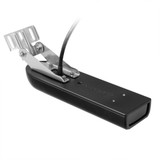 The GT51M-TM transom mount transducer provides ultra-clear sonar pictures of objects, structure and fish that pass below your boat. This traditional CHIRP and CHIRP DownVü/SideVü transducer is optimized for depth performance and rough condidtions.

GT51M-TM includes a 12-pin transducer with mounting hardware and installation instructions. Follow the instructions carefully to avoid damaging your boat. 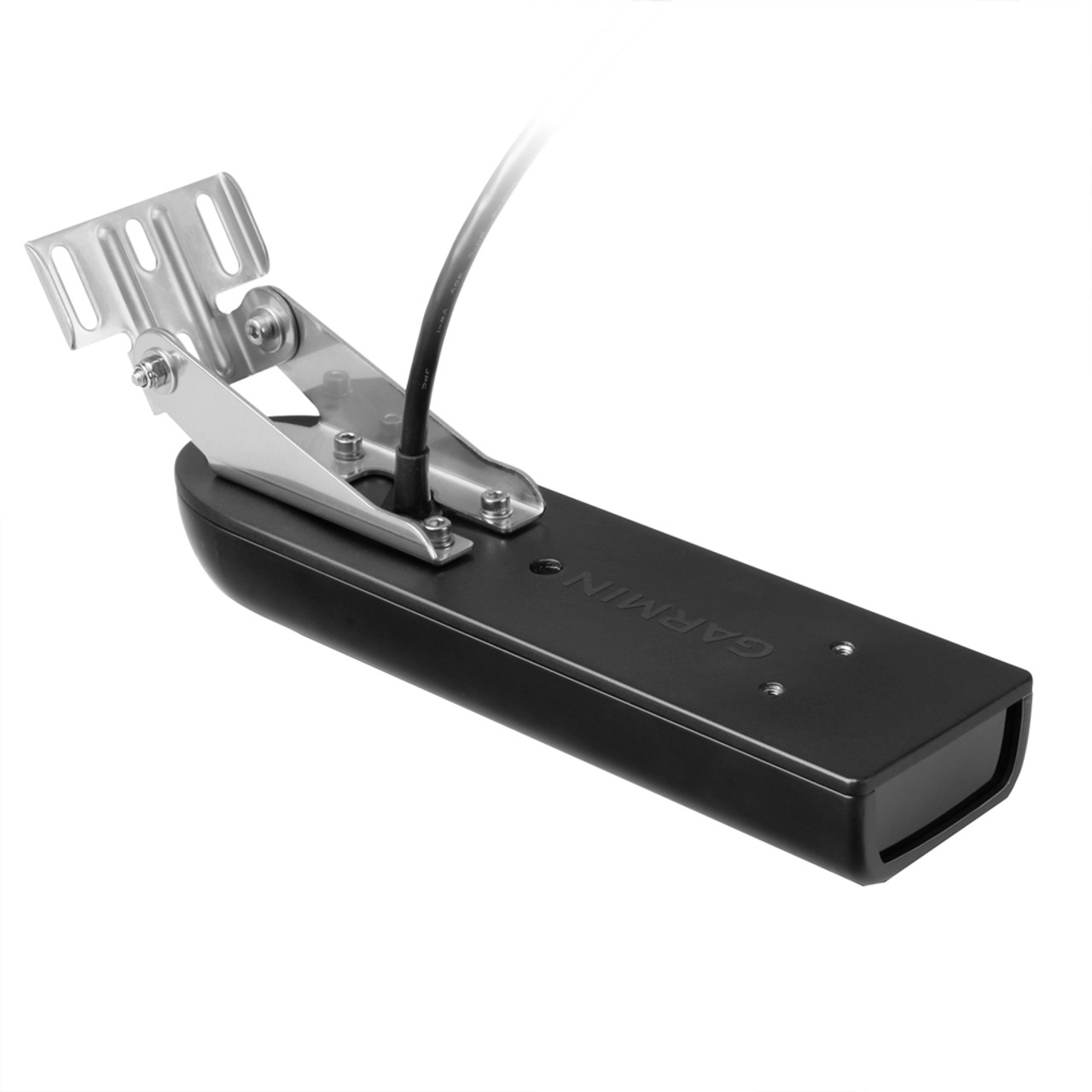 MSRP:
$279.99 - $309.99
The Men’s Predator Ice Fishing Suit is for those who roam the open ice in search for the bite but never stop to let the cold sink in. 100g of Thermadex® insulation provides the right amount...
Quick view

MSRP:
$189.99
The ideal rod, reel and line combination put together to save both time and money. Starting with our aluminum Talon reel, we loaded high-floating fly lineand backing and topped it off with a clear...
Add to Cart Quick view

MSRP:
$10.19
The E-Rotary Big Fin Bait Holder is deadly for salmon. This model comes with a barbed hook and a 3/4 inch high fin on the back. The Rotary series baitholders are tops for catching salmon. You cannot...
Add to Cart Quick view