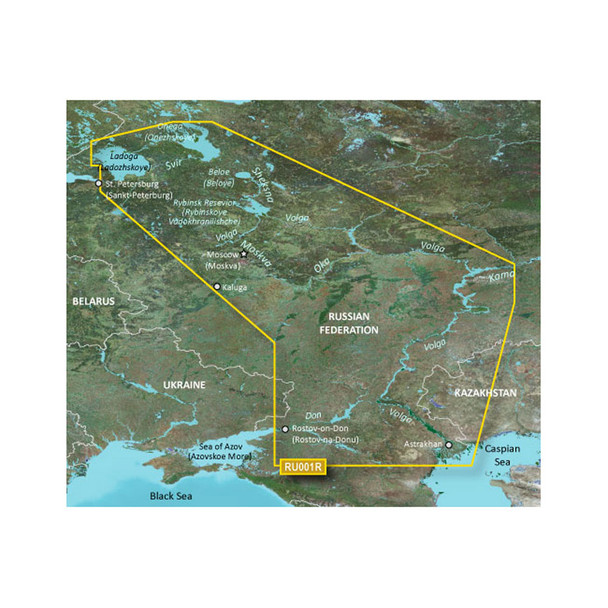 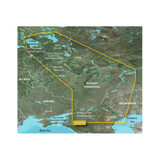 This Cyrillic data card details main channel coverage of the major river systems and lakes of western Russia. Detailed coverage includes the Don R. from the Sea of Azov (Azovskoe More) to the Tsimlyanskoe Reservoir (Tsimlyansk Vodokhranilishche); the Volga-Don Canal (Volgo-Donskoy Kanal) to the Volga R. which is shown in its entirety; the Kama R. from Tyul'kino to the Volga R.; the Vishera R. from Ryabinino to the junction with the Kama R.; the Oka R. from Kaluga to its junction with the Moskva R; the Sheksna R. in its entirety; Lake Beloe (Beloye Ozero); the Volga-Baltic Canal (Volgo-Baltiyskiy Kanal); Lake Onega (Onezhskoe Ozero); the Svir R. to Lake Ladoga (Ladozhskoye Ozero); and the Neva R. to St. Petersburg (Sankt-Peterburg). Also included are the Volga-Baltic Waterway including the Rybinsk Reservoir (Rybinskoye Vodokhranilishche), the entire White Sea-Baltic Canal, and Lakes Onega (Onezhskoe), Ladoga (Ladozhskoye), and Beloe (Beloye).

BlueChart g3 coastal charts provide industry-leading coverage, clarity and detail with integrated Garmin and Navionics data. Also included is Auto Guidance1 technology, which uses your desired depth and overhead clearance to calculate routes and provide a suggested path to follow — overlaid onto your chart. NOAA raster cartography is also available as a free downloadable feature via the ActiveCaptain app. It gives your chartplotter paper chartlike views of NOAA-surveyed areas in which individual points of interest are labeled with corresponding longitude and latitude information. Worldwide coverage is available by regions as accessory cards or via download; each region is sold separately.

This feature displays high-resolution Depth Range Shading for up to 10 depth ranges so you can view your designated target depth.

To aid in navigation, Shallow Water Shading allows map shading at a user-defined depth to give a clear picture of shallow waters to avoid.

This feature gives your chartplotter paper chartlike views of NOAA-surveyed areas in which points of interest are labeled with corresponding longitude and latitude information.

¹Auto Guidance is for planning purposes only and does not replace safe navigation practices. Auto Guidance is not included in preloaded BlueChart g3 for ECHOMAP™ Plus series chartplotters 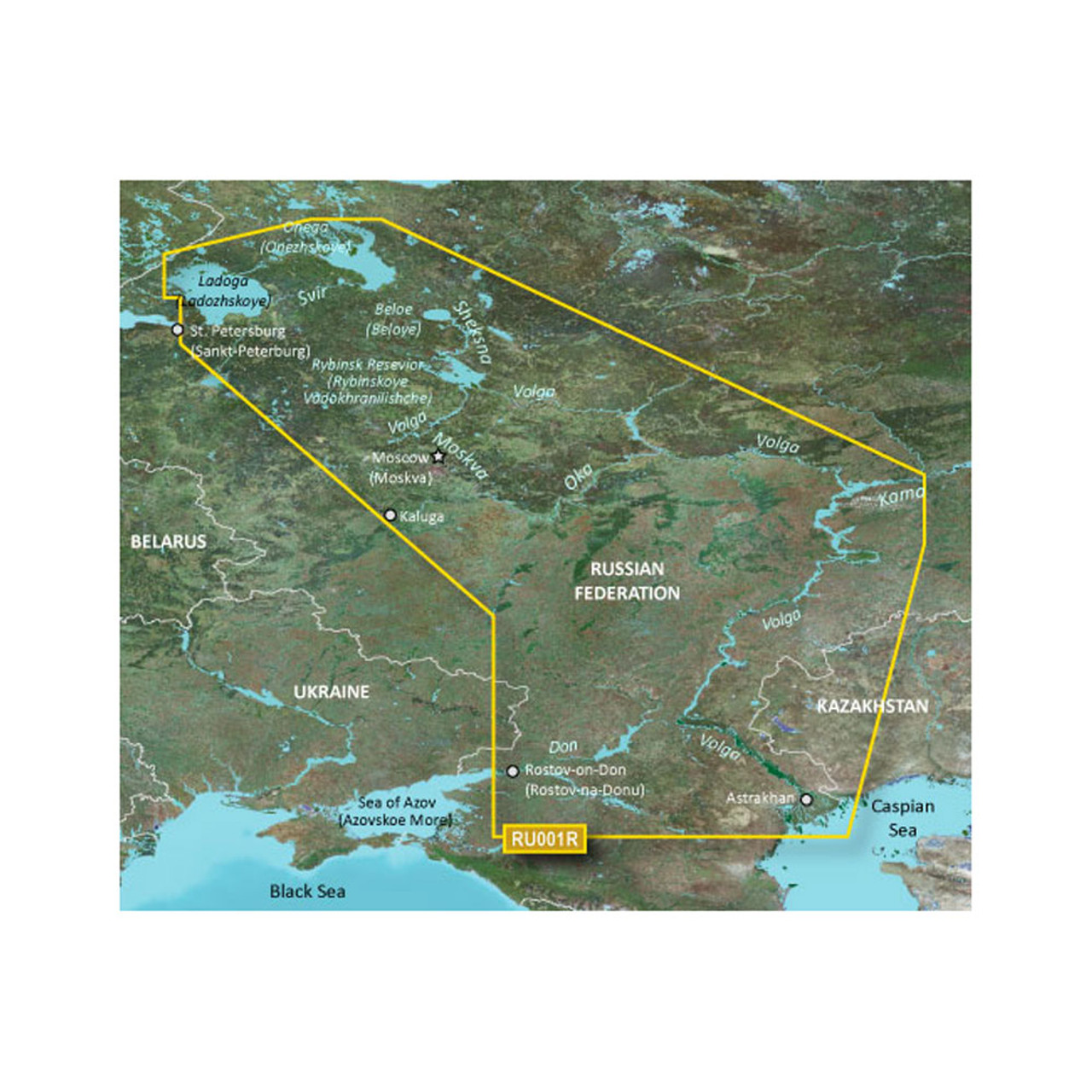 MSRP:
$44.99
Catfish are the second most fished-for freshwater species in America behind bass, and Zebco is launching an impressive offering of beefed-up rods and reels called “Big Cat” to accommodate...
Add to Cart Quick view

MSRP:
$13.49
This baitholder is very popular and catches a lot of salmon. It is normally the third best salmon producer in the series. The top colors other than clear are the chartreuse, the red and the green...
Add to Cart Quick view