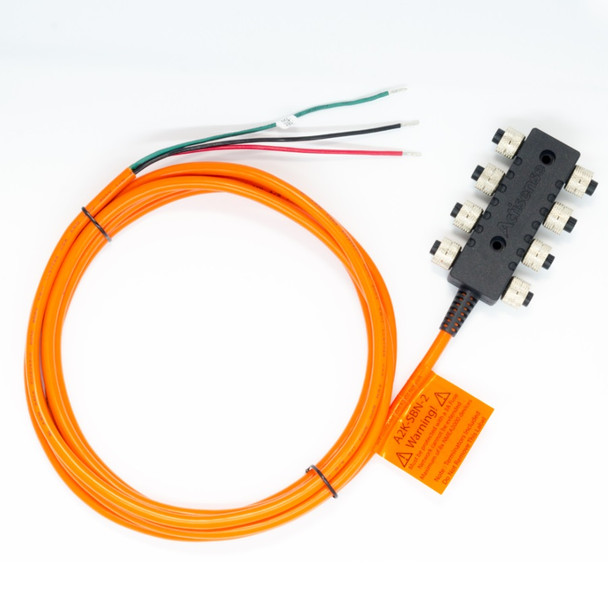 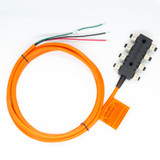 The ideal solution for NMEA 2000 networks of up to four devices.

Installing small NMEA 2000 networks is quick and easy with the Small Boat Network (SBN) from Actisense.

The equivalent of four T-pieces in a single case provides a cost effective solution and significant time and space saving. Termination resistors are built in making the SBN an entirely self-contained NMEA 2000 network.

Attach the three metre cable to the boats power supply and an NMEA 2000 network for up to four devices is ready to use, taking ‘plug & play’ to the next level. 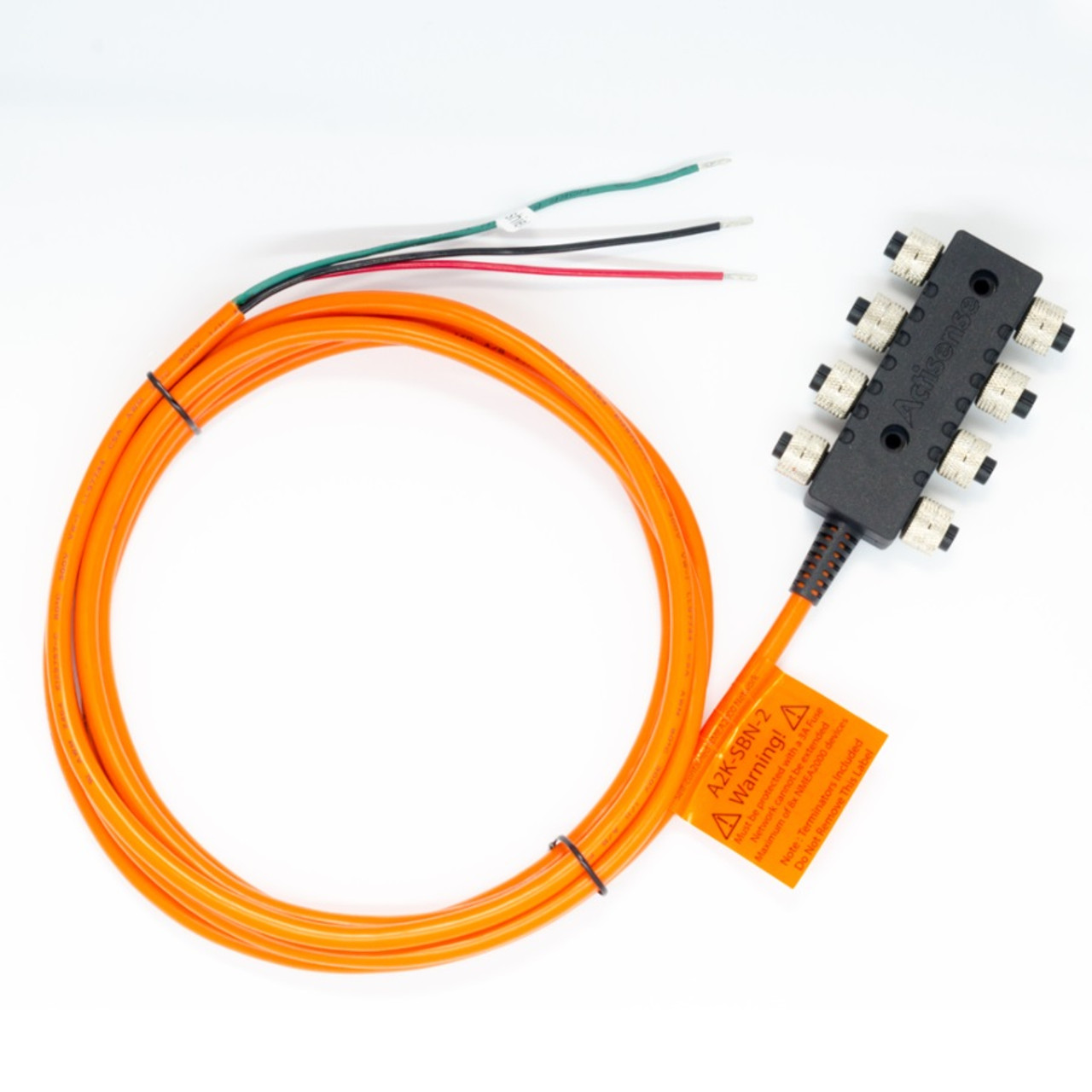 Actisense Self Contained Boat Network
MSRP:
$260.94
You save

MSRP:
$135.45
Small Boat N2K Network KitInstalling compact sized NMEA2000® networks is now quicker and easier with the introduction of the Small Boat Network from Actisense. This "backbone in a box" is the...
Add to Cart Quick view