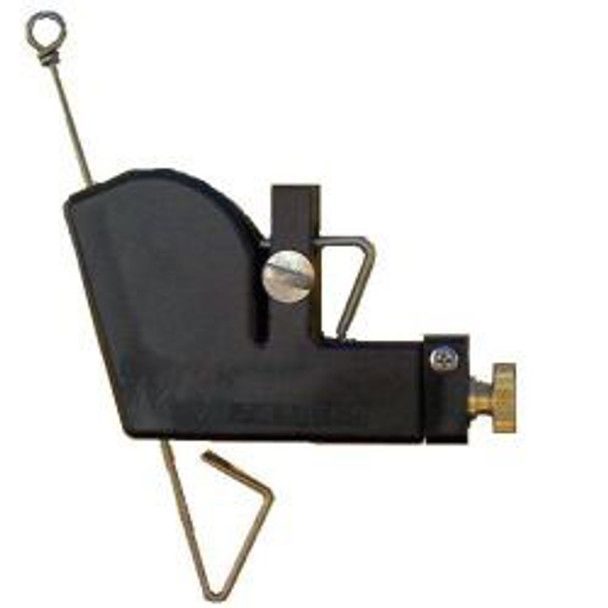 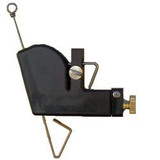 Fish with more confidence and control than ever before!

False releases and small fish that are not detected are the two major problems with downrigger fishing. The Chamberlain release is designed to eliminate both these problems with the patented design of two adjustments.

First, the vertical adjustment (rod side) is unique in that it allows the fisherman to put extra downward pressure (loading the rod) against the release while fishing. This is critical because the instant a fish trips the release, the slack between the rod and the fish is removed more quickly. This gives the fisherman an almost instant hookup.

Second, the horizontal adjustment (fish side) is very sensitive and needs only a small adjustment each time to achieve a precise setting. Fisherman should start out on a light setting and adjust the release until the exact setting is reached for that particular lure. The Chamberlain release is so sensitive that when properly adjusted, it can take only ounces of extra drag (caused by small fish, debris or even a strike) to release the line. 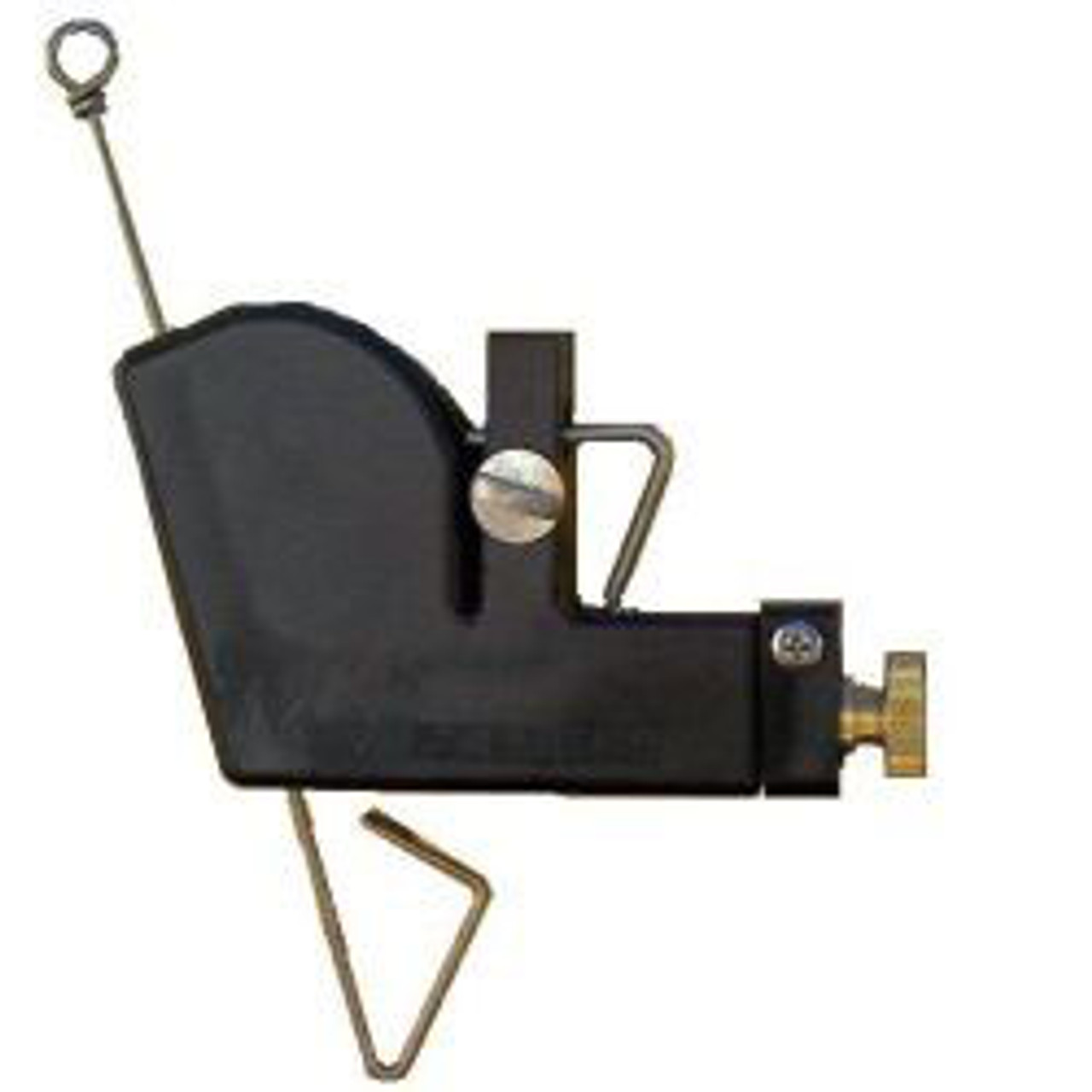 MSRP:
$24.99
Click Here for a Stacker 101 demonstration on YouTube.com  The Chamberlain Downrigger Release from Northern Strike features easy to use vertical and horizontal adjustments for precision...
Add to Cart Quick view

MSRP:
$16.09
The Roemer Release was developed to meet the many demanding functions required for successful fishing with downriggers and outriggers. After more than 29 years on the market, the outstanding features...
Options Quick view

MSRP:
$10.99
This release clip is made with the 'Ring & Snap' attaching bar for the ease and convenience of the angler to simply snap the clip in place on a downrigger. Adapts for use in 'Slider &...
Quick view

MSRP:
$8.99
The Roemer Liberator nicely compliments the Roemer Release, but will work with any release. This simple, useful device allows multiple lures to be attached to one fish line. They can be easily moved,...
Add to Cart Quick view

MSRP:
$9.99
The clip simply threads on the downrigger or kite line and held in position with a crimped sleeve, split shot, barrel swivel, or even a simple knot in the line. Made of nylon, brass and stainless...
Quick view

MSRP:
$2.20
Snap and Insulator Replaces Part Numbers 2250148 No Returns Or Exchanges On Any Electronic Parts, Boards, Or Switches. NO EXCEPTIONS
Add to Cart Quick view