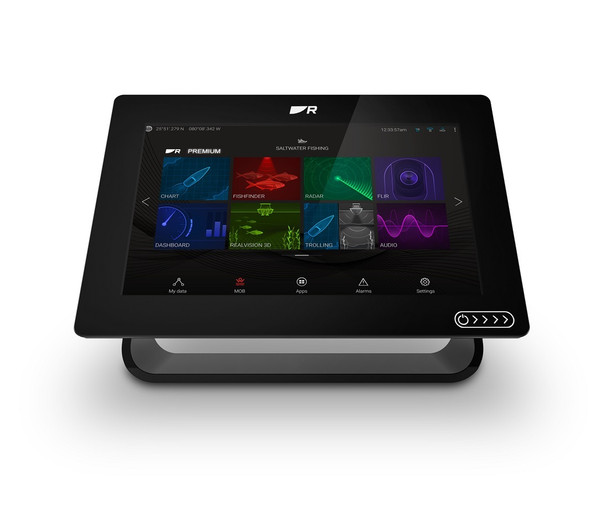 The performance-tuned Axiom Plus is a new generation of award-winning Raymarine multifunction displays. Optimized for speed, Axiom Plus is equipped with a powerful quad-core processor for industry-leading responsiveness and speed, giving you the power to seamlessly redraw charts, navigate with augmented reality, and experience RealVision™ 3D sonar. 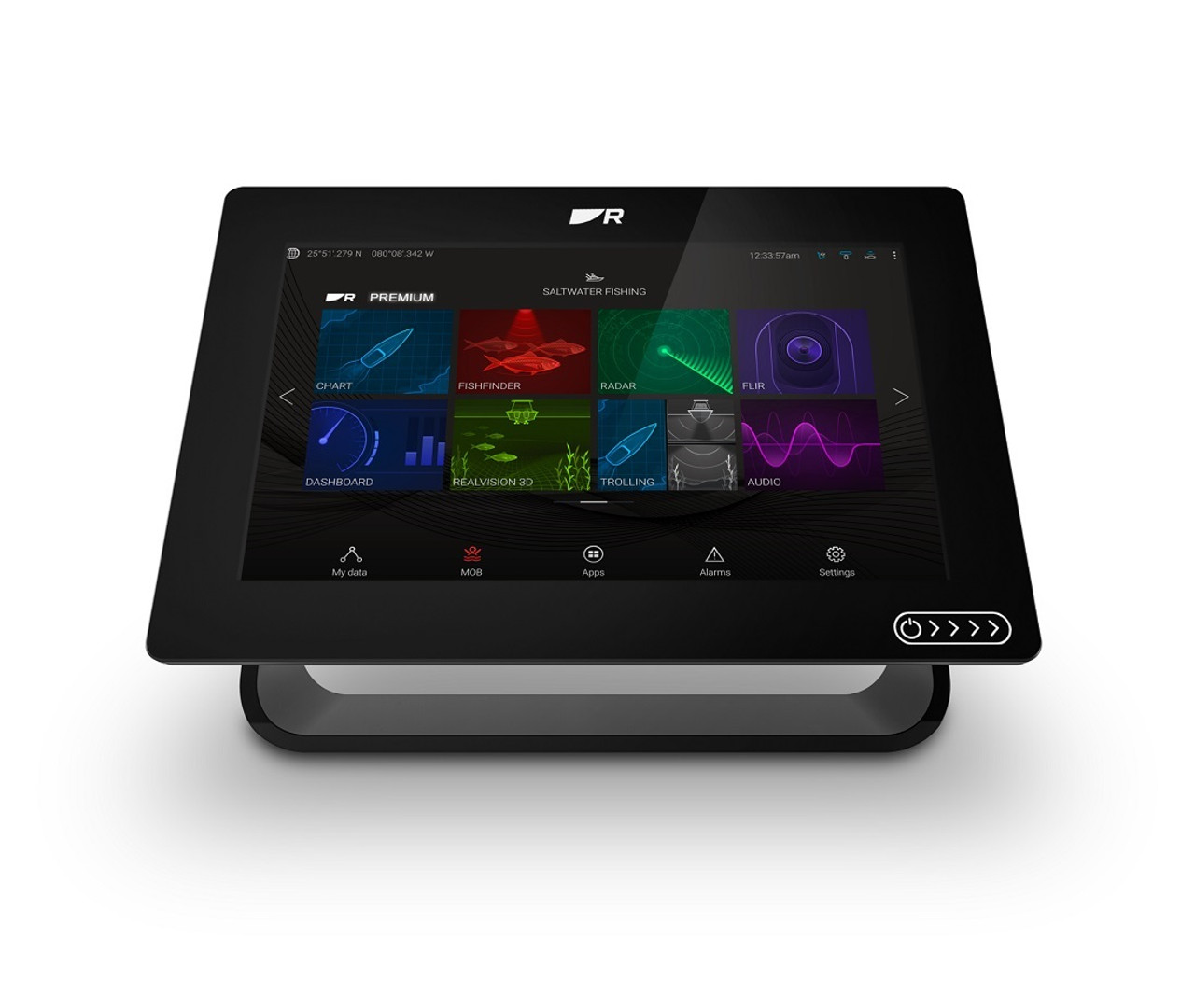