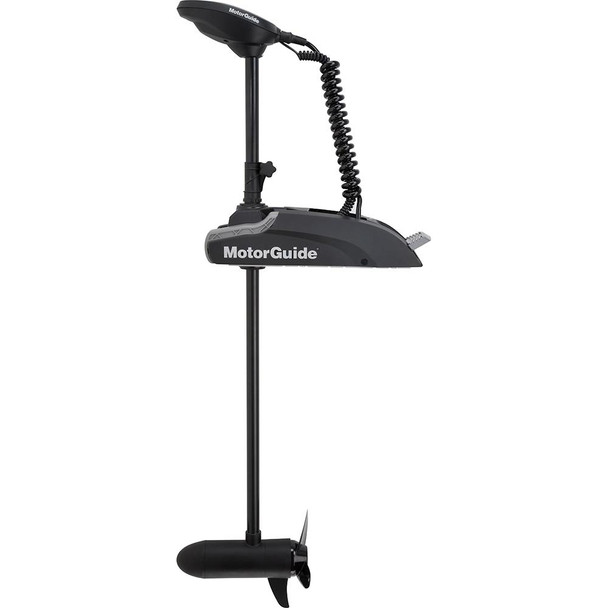 MSRP:
Now: $1,767.93
Was:
MotorGuide Xi5 Wireless Trolling Motor - Freshwater - Sonar/GPS - 55lbs-48"-12VThe Xi5 is designed to exceed the expectations of today's discriminating customer. It's engineered to be reliable every...

MSRP:
Now: $3.99
Was:
FISH307.com kiss cut stickers easily peel off the backing. Made from a durable vinyl with a laminate that protects your stickers from scratching, rain and sunlight. Size: 10.36" x 4"

MSRP:
Now: $74.99
Was:
The Striker® Youth Rage Hoody has a style that reflects the mindset of the young anglers who wear it. Exclusive Veil™ Stryk camo print and whole lotta attitude make this the one...