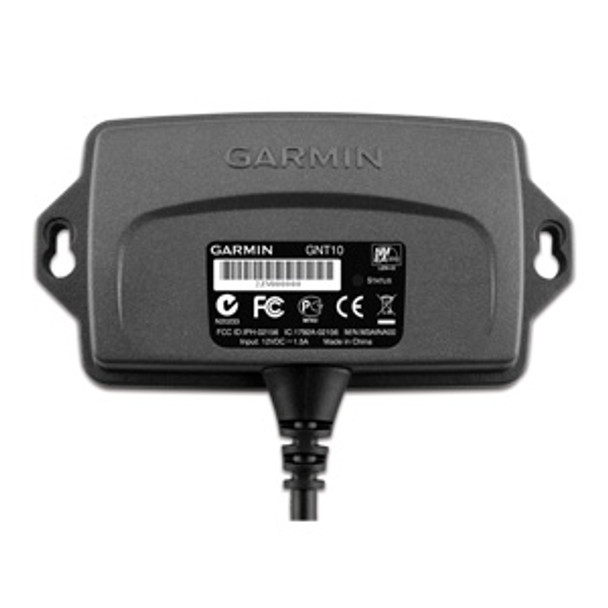 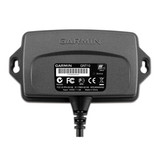 The GNT 10 provides the ability to transmit NMEA 2000® data over the wireless ANT network to devices such as quatix7trade; GPS-enabled marine navigation watch.

Enables mobile connectivity and advanced features for devices such as quatix, including: 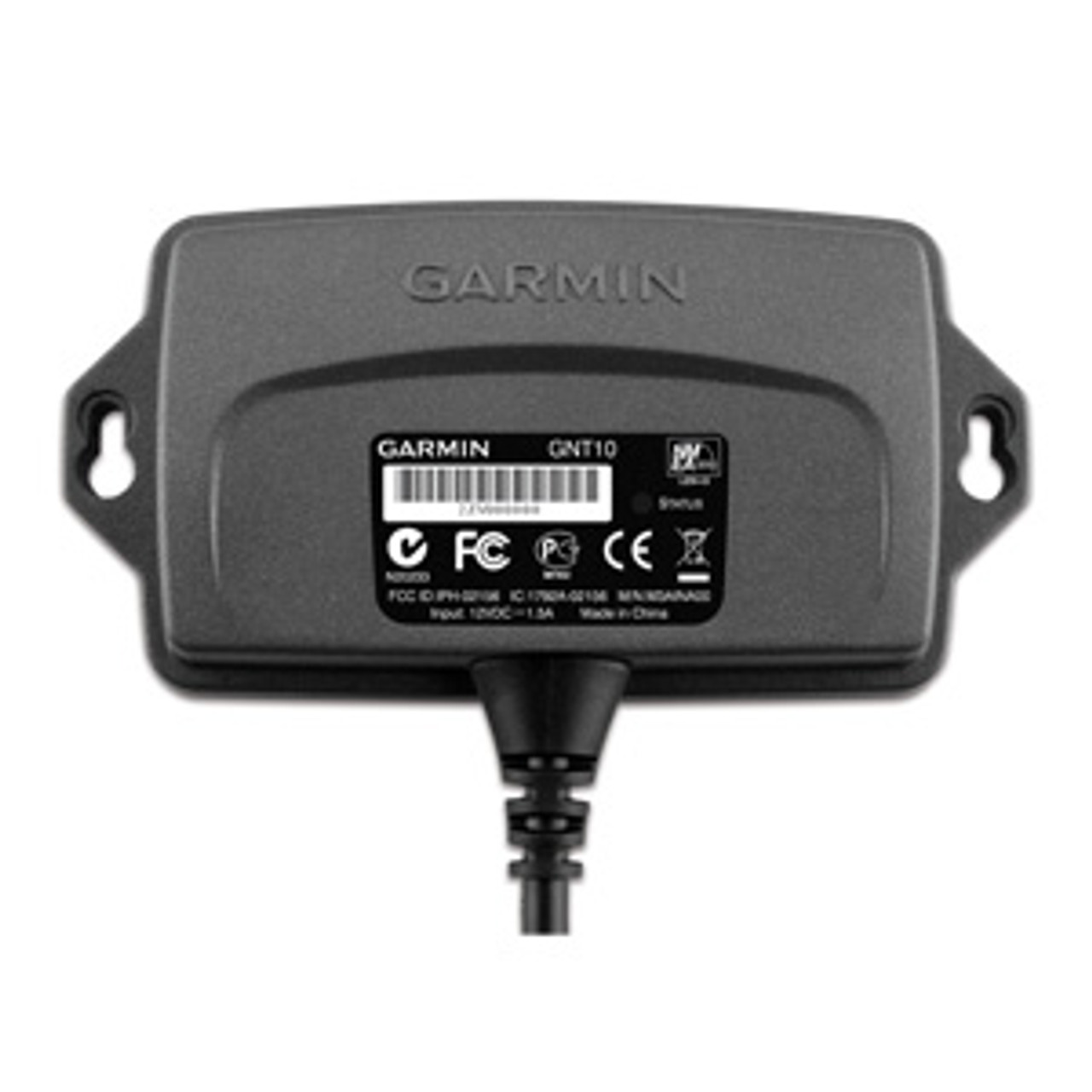 MSRP:
$84.99
Our NMEA 2000 network updater provides the convenience of updating Garmin products and NMEA 2000 accessories that do not have an SD card slot. Simply download a software update to an SD card and...
Add to Cart Quick view

MSRP:
$24.99
NMEA 2000 Power IsolatorUse our NMEA 2000 power isolator to ensure sources that could power the bus are separated properly during installation of the NMEA 2000 network.WARNING: This product can...
Add to Cart Quick view

MSRP:
$999.99
AIS™ 800 Blackbox Transceiver **As the FCC requires all units sold in the US to be programmed by a qualified technician. Please submit the form below for programming at time of purchase. A copy of...
Quick view

MSRP:
$199.99
With Garmin?s NMEA 2000 Rudder Angle Analog Adapter aboard your vessel, you can give new life to your old gauges by making the transition from analog to digital. This simple-to-install adapter takes...
Add to Cart Quick view