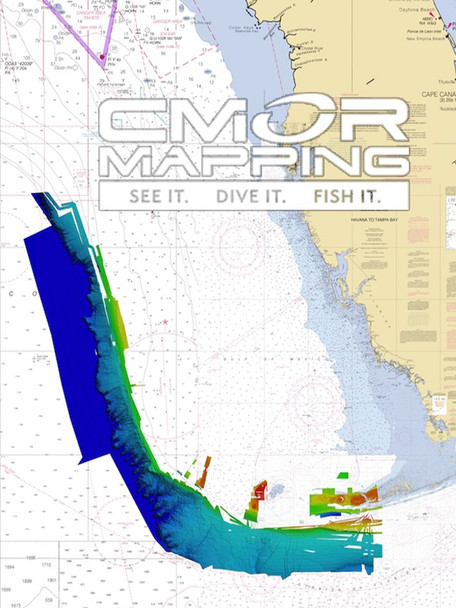 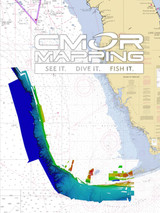 150 square miles covering pulley ridge and the surrounding grounds to the west from 130’ to 500’.

The Marquesas/Tortugas/Pulley Ridge CMOR card clearly shows the Florida Canyons running up to the shallower areas and the nice structure on the flat areas in 2,000'.

Also shown are areas of nice muddy bottom west of the Dry Tortugas for tilefish out in 490', deeper structure in 850' that holds queen snapper and deep water grouper, and shallow coral heads and ledges for lobster and monster hogfish!

Please note that there are several areas in the Tortugas where anchoring, spearfishing and entering are prohibited so check the regulations prior to arrival.

The Florida Keys section covers the outer reef from south of Carysfort Reef Light to Key West from 15' to 70' in most areas and out to 120ft in other parts. 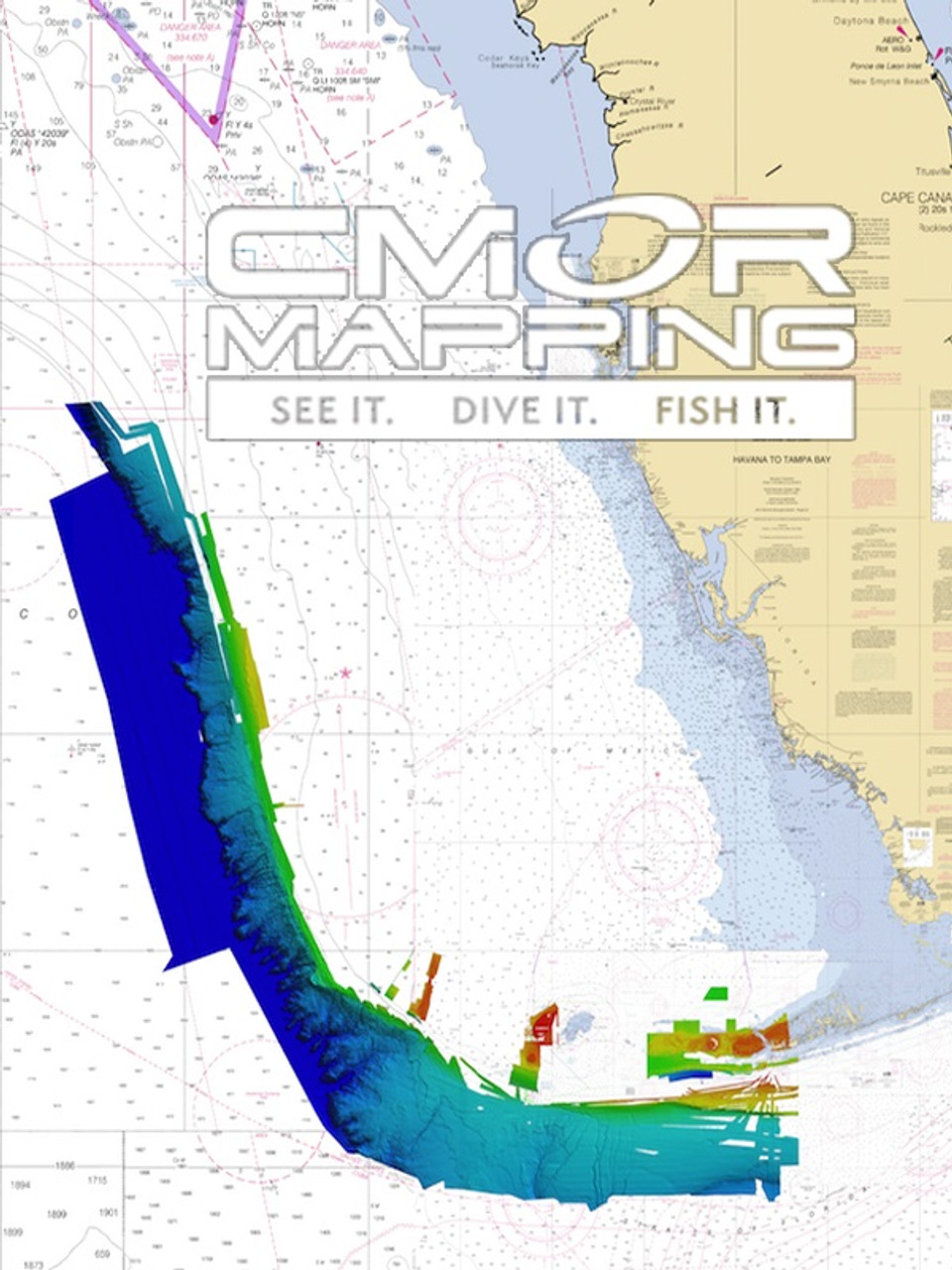 MSRP:
$131.99
West Gulf of Mexico for RaymarineThe West Gulf Of Mexico CMOR Card includes coverage offshore of western Louisiana and Texas:  If your looking to deep drop for grouper, tilefish and swords or...
Add to Cart Quick view