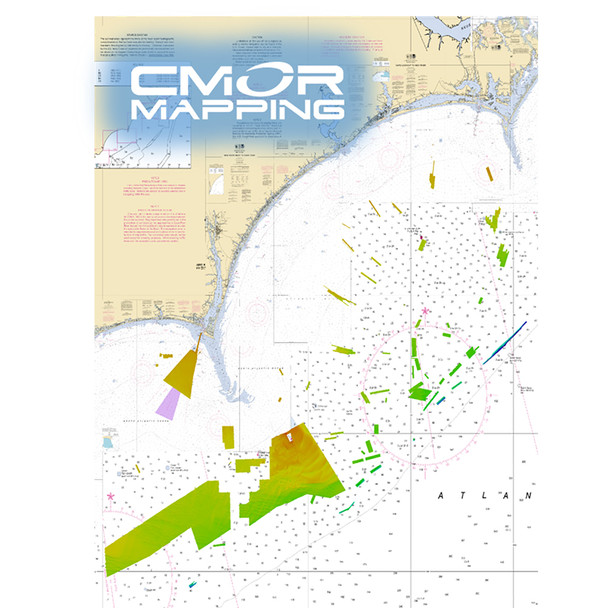 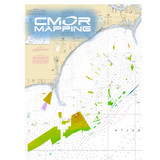 The majority of the depths are from 50-150ft with a few areas extending to 300ft on the ledge.

The data from frying pan tower to the west toward GeorgeTown SC is in continuous blocks. There are several wrecks and some astonishing natural features surrounding the frying pan tower.

The data from frying pan towards cape lookout consist of numerous small areas containing wrecks, ledges, and random small natural bottom features that tend to hold some of the largest concentrations of fish.  These spots are traditionally missed due their size.

CMOR cards are compatible with all units capable of running the Lighthouse II and Lighthouse 3 interfaces. In order to support CMOR Mapping, units must have at least v17 software installed. Units include: 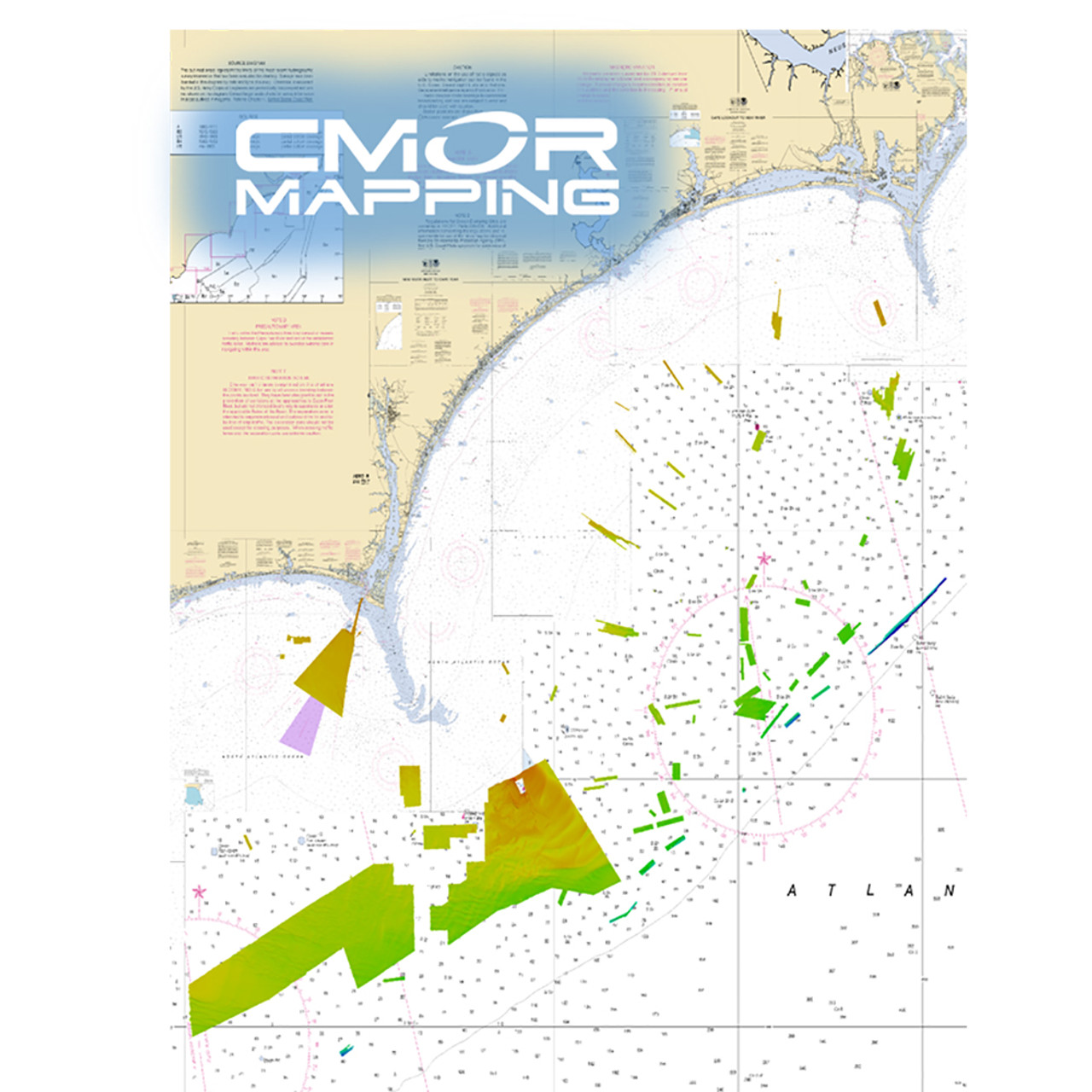 MSRP:
$700.00
West Gulf of Mexico for RaymarineThe West Gulf Of Mexico CMOR Card includes coverage offshore of western Louisiana and Texas:  If your looking to deep drop for grouper, tilefish and swords or...
Add to Cart Quick view

MSRP:
$300.99
3 bank x 10 amps for a total of 30 amps total output. Our digital on-board chargers are engineered with a micro-processor-based design to protect your battery, charge faster and help you stay on the...
Add to Cart Quick view